Spain’s Naturgy reported a 30.3 per cent slip in its net income for the first six months of 2020 under the impact of COVID-19.

The drop was attributed to the “acute” impact of COVID-19 in the form of lower gas power demand in Spain and Latin America. It was also attributed to a more challenging scenario in International LNG business.

International LNG business reported a profit of €92 million, 42.1 per cent down from €159 million reported in the first half of 2019.

The drop was a result of a challenging scenario which was exacerbated by a temporary increase of procurement volumes due to ongoing contract renegotiations.

Naturgy is renegotiating its gas procurement contracts, based on the ordinary and extraordinary review mechanisms contemplated in such agreements, to better align its procurement costs with the prevailing market conditions.

International LNG’s sales dropped 19.5 per cent. The business reported net sales of €1.25 billion, as compared to €1.25 billion in the first six months of 2019. 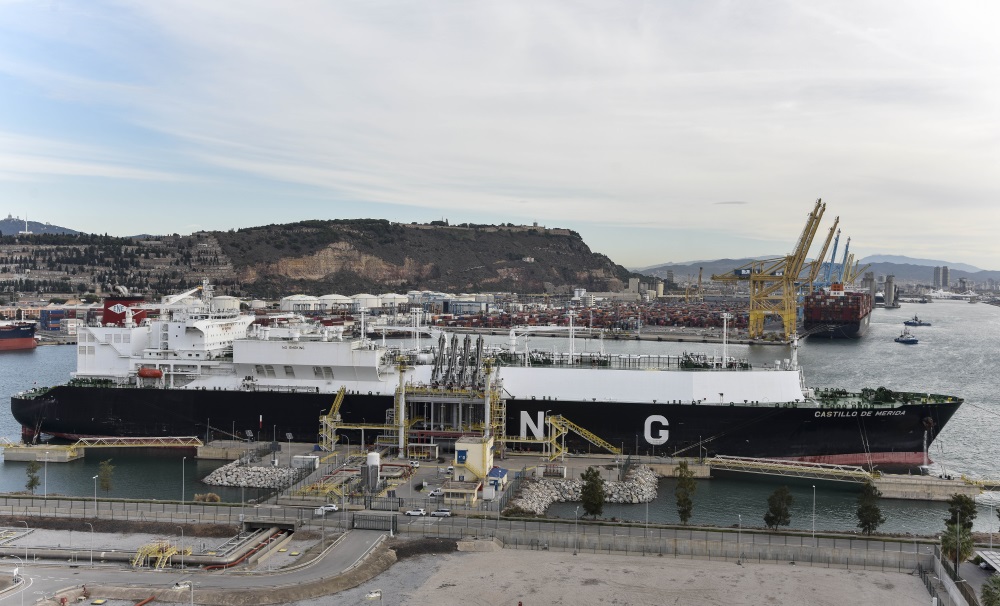