Navigator Holdings Ltd. has exercised its option to build an additional three 35,000 cubic meter ethylene/ethane capable semi-refrigerated liquefied gas carriers, in addition to the one vessel of the same size already under construction.

The three additional vessels will be built at Jiangnan Shipyard in China for $78.4 million each.

The carriers are specifically designed in anticipation of large scale exports of ethane becoming available from surplus U.S. shale gas production and the desire by international petrochemical companies to diversify their feedstock supplies with low cost U.S. ethane.

However as the world’s largest semi-refrigerated liquefied gas carriers, they will have the versatility to transport the full range of liquefied gases such as propane and butane, as well as petrochemicals including ethylene & ethane, and ammonia.

They will be delivered with dual fuel engines, reducing running costs through optimized propulsion systems, and together with larger carrying capacities, will offer greater economies of scale, increasing competitiveness for our customers.

Following its exercise of the option to build three additional vessels, Navigator has thirteen vessels in its newbuilding program, four of which are scheduled for delivery in late 2014, four in 2015 and five in 2016. 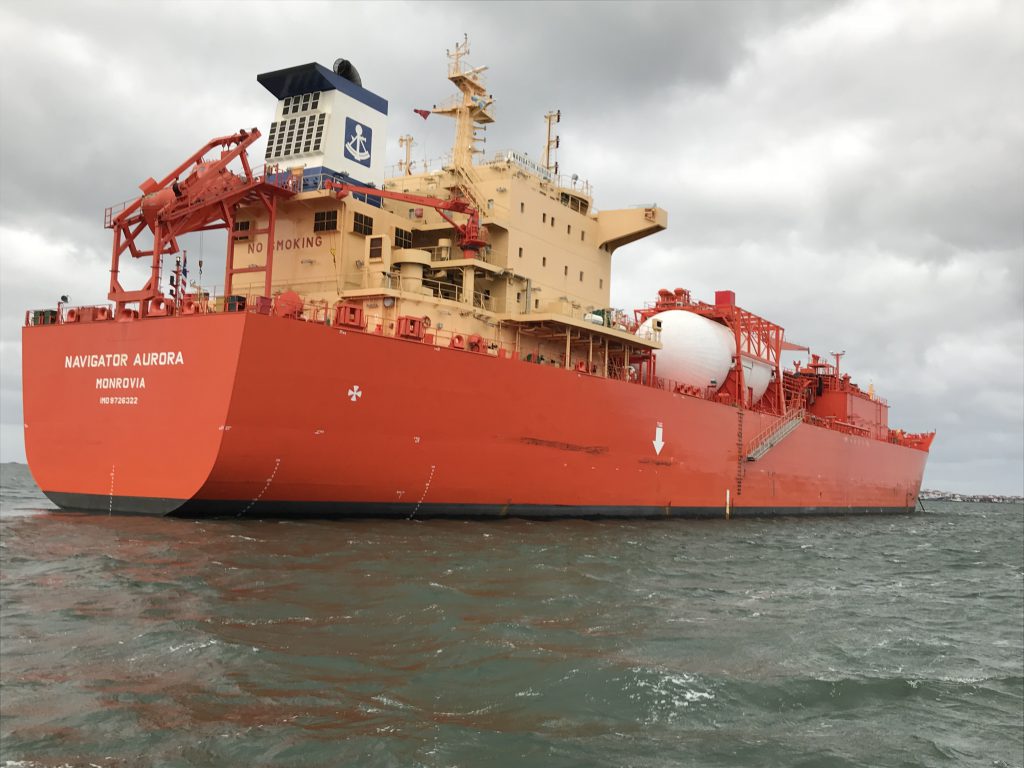