Namely, the company said it sold the 2002-built VLCC Nave Electron in early October. The 305,178 dwt unit was purchased by an unaffiliated third party for a price of USD 25.3 million.

The company’s 2010-built VLCC Nave Synergy was chartered for 62 – 74 months at charterers’ option at a net base rate of USD 48,153 per day with profit sharing arrangements. The 2011-built VLCC Nave Buena Suerte will take over the contract when released from existing commitment.

The 2008-built VLCC Nave Photon was chartered to a major charterer for 74 – 86 months at charterers’ option with delivery between December 2019 and February 2020 at a net base rate of USD 48,153 per day with profit sharing arrangements. The TBN III bareboat chartered-in VLCC will take over the contract upon delivery in the third quarter 2021, the company noted.

During the third quarter ended September 30, 2019, Navios Acquisition reported a revenue of USD 59 million, reflecting an increase of 42% compared to USD 41.6 million for the same period of 2018. 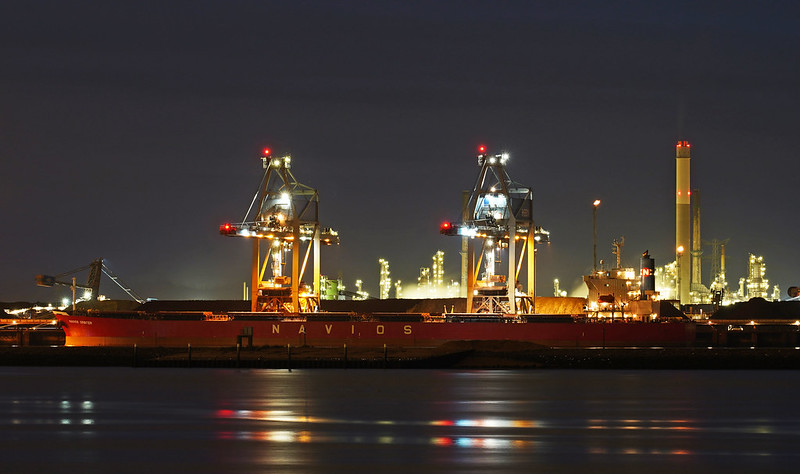