For the purpose of the project, NBO will provide the umbilical, system integration, testing and transportation as well as offshore services.

The umbilical will link to the subsea production system provided by Onesubsea, according to the news from CNOOC.

Financial details surrounding the deal have not been disclosed.

The work-scope is to provide 70 kilometres of subsea cable to transfer power from onshore to the platforms.

This is the first onshore power supply project for offshore petroleum platform in China.

It also aims to reduce the CO2 emissions of traditional offshore power generation by burning oil and gas.

NBO expects the delivery for this project to be the beginning of 2021. 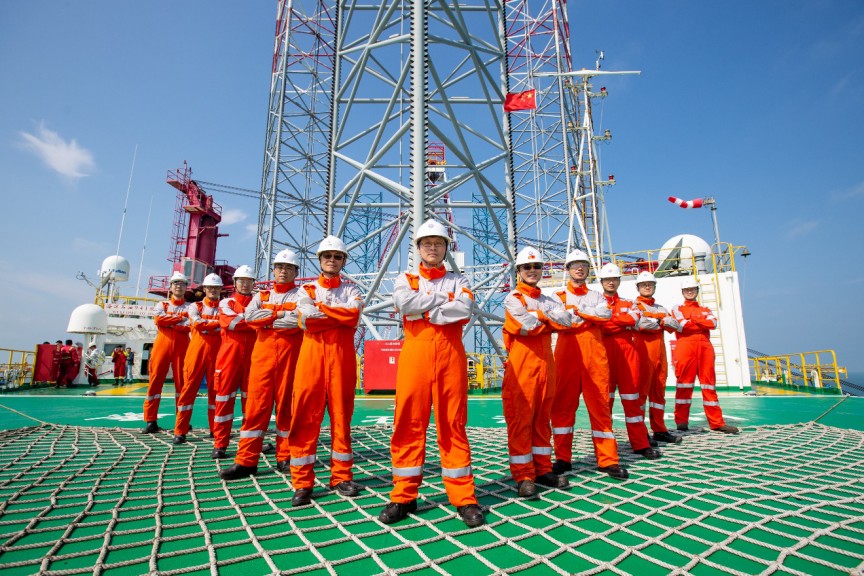