The increase was primarily attributed to a 6% rise in capacity days due to the delivery of Norwegian Joy in April 2017, Regent’s Seven Seas Explorer in June 2016 and Oceania Cruises’ Sirena in April 2016 and strong organic pricing growth across all core markets.

“The strong, record performance we delivered in 2017 was the perfect end to a historic year as we celebrate the five year anniversary of our initial public offering,” Frank Del Rio, president and chief executive officer of Norwegian Cruise Line Holdings Ltd, said.

Looking at 2018, the company said that strong financial track record continues as the fifth consecutive year of double-digit EPS growth is anticipated. 2018 booked position was at all-time high entering the year with load factor and pricing higher than prior year across all three NCL brands driven by strong demand across all core markets.

“The continued strong global demand for our portfolio of brands will enable us to further grow revenue, resulting in our sixth consecutive year of net yield growth. This, coupled with the benefit of the launch of Norwegian Bliss and a continued focus on costs, will drive 2018 earnings to record highs,” said Wendy Beck, executive vice president and chief financial officer of Norwegian Cruise Line Holdings Ltd. 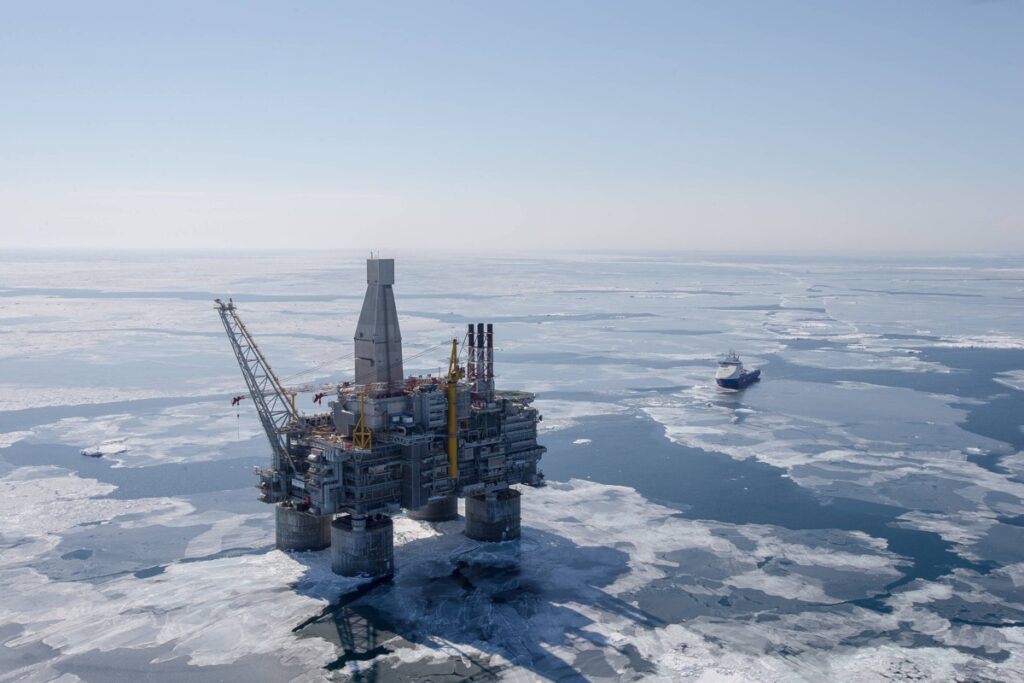