HitecVision-backed UK player NEO Energy has finally completed the acquisition of ExxonMobil’s non-operated oil and gas assets in the Central and Northern North Sea, positioning itself among the top five producers in the North Sea.

NEO Energy has been expanding its footprint in the North Sea ever since it acquired TotalEnergies’ UK North Sea assets in a deal that was completed in early August 2020.

The acquisition of ExxonMobil’s assets in the North Sea worth over $1 billion was announced in February 2021 with expectations to be closed by mid-2021. However, the process took longer than expected, prompting the UK regulator to investigate the delay in October 2021.

The companies were served with information notices, asking them to account for their actions since the transaction was proposed.  It is important to note that the opening of the investigation was not meant to and did not prevent the proposed transaction from progressing.

Now that the transaction has been completed, NEO Energy has gained access to the key hubs in the Central and Northern North Sea, with total reserves and resources of around 300 million boe. The acquired portfolio consists of 21 assets, including 14 fields and a number of infrastructure positions. The fields can be divided into several hubs, including the Gannet cluster, Elgin-Frankin fields, Shearwater area, Penguins redevelopment, Nelson, and ETAP (Mirren & Madoes).

The fields acquired are operated by some of the largest offshore operators in the world including Shell, BP, and TotalEnergies, now making NEO Shell’s largest partner in the UK Central and Northern North Sea.

NEO Energy’s growth strategy has also included the acquisition of Zennor Petroleum, which was closed in July 2021. NEO previously told Offshore Energy that the completion of these deals with Zennor and ExxonMobil would position the company as the number five producer in the North Sea.

The company’s growth plans did not stop there, however, as it made a move in late November to acquire 100 per cent of the share capital of JX Nippon Exploration and Production valued at about $1.7 billion.

The Andrew Area was excluded from the deal between NEO Energy and JX Nippon as, only days after this deal, BP revealed it would be buying JX Nippon’s interests in the Andrew area located in the UK North Sea. 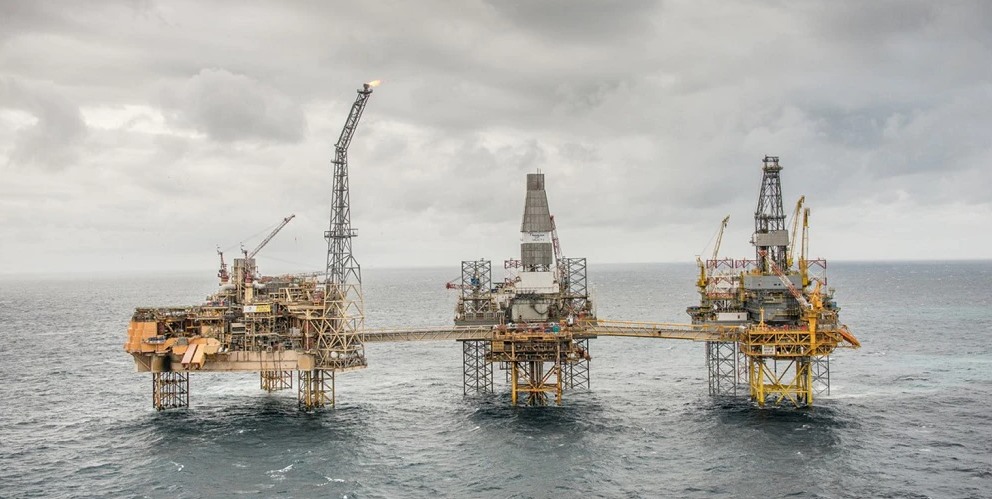