Neptune Energy has awarded Maersk Supply Service (MSS) with a decommissioning contract for the removal of subsea infrastructure at the Juliet field in the UK.

Piping spools and umbilicals will be removed using the Utility ROV Services system (UTROV), a remotely-operated tool carrier equipped with multiple attachments for the recovery of subsea equipment, reducing the necessity for multiple vessels and equipment providers.

According to Neptune Energy, the decommissioning work is set to take place in early 2022.

The UTROV system, previously used for work on the Juliet field in 2019, will be deployed from subsea support vessel Maersk Forza.

“Work on decommissioning Juliet is progressing well and the activities undertaken by MSS will finalise the work on the pipelines and enable us to move forward with plugging and abandonment operations,” said Neptune Energy’s UK managing director Alexandra Thomas.

”The use of such innovative technologies is enabling operators to reduce the time, costs and environmental impacts associated with such operations, and ensures the safe and efficient removal of decommissioned subsea infrastructure.”

The Juliet subsea assets were installed in 2013. Production ceased in 2017 and OGA approved formal cessation of production in December 2018.

Neptune submitted its draft decommissioning program for the Juliet field to the UK’s Department of Business, Energy and Industrial Strategy in late March 2019. The UK government announced the approval in August the same year.

The field is located in Block 47/14b of the UK Southern North Sea some 40 km due east from the Humberside estuary and approximately 9 km to the south of the Amethyst gas field.

Juliet was discovered in December 2008 with well 47/14b-10 and subsequently developed by a two-well subsea tieback in a water depth of 55 meters to the Pickerill A facilities. 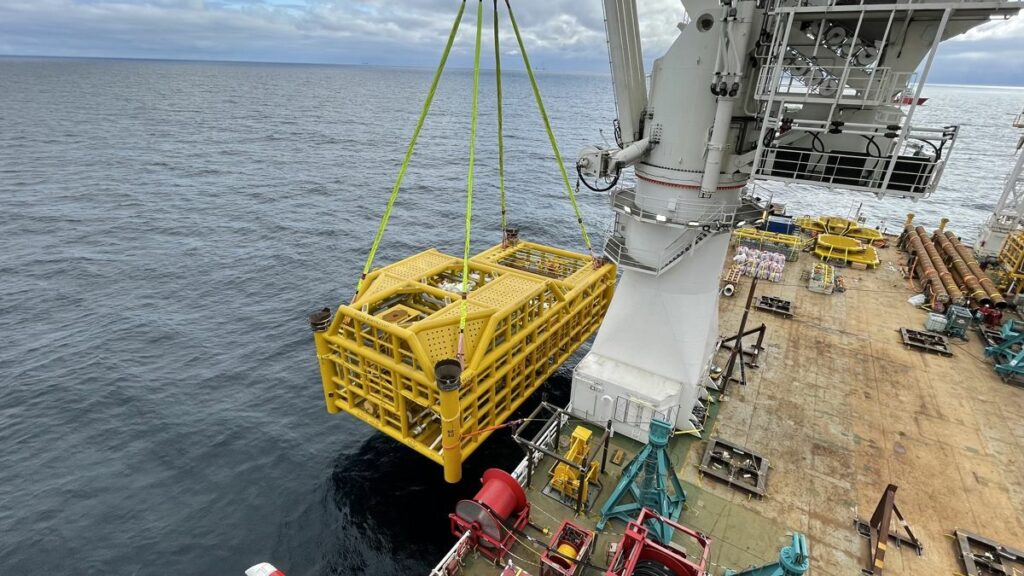