Calcasieu Pass, Venture Global’s first facility, started producing LNG in January 2022.  The company is also developing an additional 60 mtpa of production capacity in Louisiana to provide clean energy. In addition, it is also developing carbon capture and sequestration (CCS) projects at each of its LNG facilities.

At the end of last year, Venture Global revealed that CP2 LNG, the new project, will take place in Cameron Parish, adjacent to Calcasieu Pass.

On 16 March, the company said that it has executed two new long-term 20-year SPAs with New Fortress Energy. These include 1 mtpa from Plaquemines LNG and 1 mtpa from CP2 LNG.

Furthermore, this is the first SPA for the CP2 LNG facility. The company expects the facility to start construction in 2023.

With these agreements, Venture Global has now executed over 80 per cent of long-term 20-year contracts signed by U.S. LNG companies since 2017.

“Venture Global is proud to enter into a long-term LNG partnership with New Fortress Energy. Our companies share a commitment to keeping energy markets well supplied while also advancing clean energy goals, through the export of low-cost US LNG to emerging economies,” said Mike Sabel, CEO of Venture Global LNG.

“The CP2 LNG facility will build on our vision (…) to enhance global energy security.”

The company also announced several milestones in its pre-FID activities for Plaquemines LNG. It launched its construction in August 2021 due to historic market demand and robust financial support for the project.

It sold 14 million tonnes of the 20 mtpa nameplate capacity. Venture Global also said it expects to announce contracts for the remaining capacity in the coming weeks.

“In today’s global market, execution and speed matter, and Venture Global is uniquely positioned to quickly deliver US LNG capacity to meet the world’s growing demand for energy,” said Sabel. “With that in mind-and building on the successful record of 29 months from FID to first LNG production at Calcasieu Pass- our company has moved forward with an expedited schedule for Plaquemines. While we conclude the project financing process, we have taken a number of steps to accelerate our project, including the award of major EPC contracts and launching construction in the fall of 2021.” 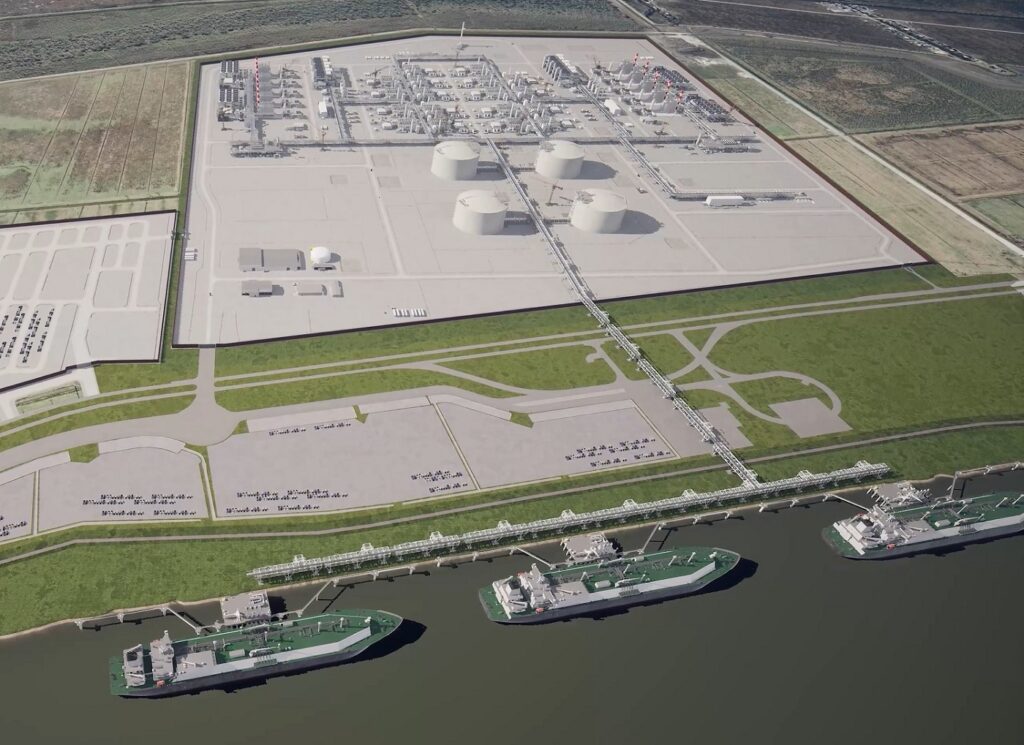