According to Geoquip Marine, Geoquip Speer will carry out seabed CPT work for the largest offshore wind farm development in the U.S.

As part of the refit, Geoquip Speer had its Moonpool design opened up, enabling it to be fitted with a fully heave-compensated offshore geotechnical drilling rig and deepwater seabed CPT unit, the GMC201.

According to the company, the seabed system is deployed through the vessel’s moonpool using a dedicated launch and recovery system.

Geoquip Speer, formerly MV Cristal, was built in 2010 and has a gross weight of 3504t and a 40m seabed penetration depth. 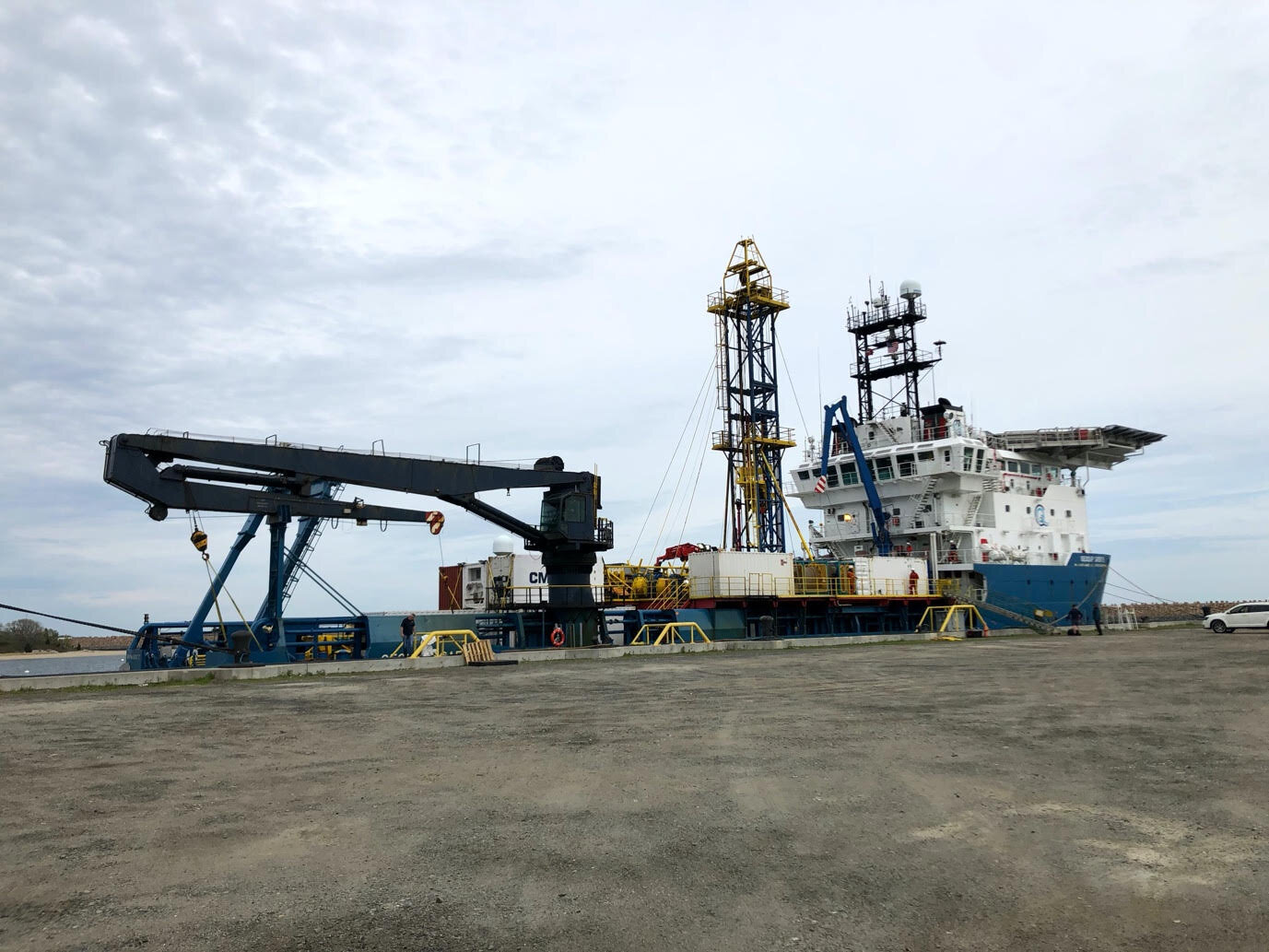