Photo: Illustration only (Courtesy of Port of Rotterdam)

BioLNG has been touted as the fuel that will enable the decarbonization of maritime and road transport.

The paper, named BioLNG in Transport: Making Climate Neutrality a Reality, urges the European institutions to recognize the potential for BioLNG to meet greenhouse gas (GHG) targets, and continue to acknowledge the benefits of LNG and BioLNG in maritime and road transport to reduce GHG as well as local pollution emissions.

The joint paper claims BioLNG can help the EU reach its 2030 climate targets and become climate neutral by 2050.

Since the BioLNG production process captures carbon, the BioLNG value chain generates negative carbon emissions. Hence, by running EU trucks on 100 per cent BioLNG, it is possible to remove CO2 emissions from the atmosphere, the paper claims.

The EU production of BioLNG is set to increase tenfold by 2030. EU LNG heavy-duty transport is expected to reach 280.000 units in the same period. Using a 40 per cent BioLNG mix with LNG will help reduce the CO2 emissions from those trucks by 55 per cent, according to the paper.

This can be achieved using only 10 per cent (40TWh) of Europe’s total BioLNG production (380TWh).

In the shipping sector, 50 per cent of large container vessel orders today are LNG fuelled or ready for conversion to LNG. 20 per cent of BioLNG mix in maritime transport would reduce CO2 emissions by up to 34 per cent.

Just last week, the world’s largest LNG bunkering operation to date was completed in Rotterdam supplying 17,300 cubic meters of LNG to a French 23,000 TEU Ultra-Large Container Vessel, 13 per cent of which was BioLNG.

BioLNG can be transported using the existing LNG infrastructure with no further technological adaptations or additional costs. For this reason, the support of LNG infrastructure is fundamental to ensure the deployment of Bio-LNG in the coming years, the paper reads.

Today, the EU has 53 ports where LNG bunkering is available and over 330 filling LNG stations. This number will increase exponentially in the coming years.

In the case of LNG stations, it will be six times bigger, reaching 2.000 LNG stations by 2030. The use of the current infrastructure also boosts the cross-border trade of BioLNG in Europe.

Harmen Dekker, director of the European Biogas Association stressed that to ensure maximum production potential and maximum benefit for EU consumers, the new revision of the EU Renewable Energy Directive should integrate more feedstocks such as residues which cannot be used for other purposes and secondary crops.

“The EU must also create a single market for biomethane and BioLNG by facilitating trading of volumes and certificates across EU borders free of technological or political barriers,” Dekker said. 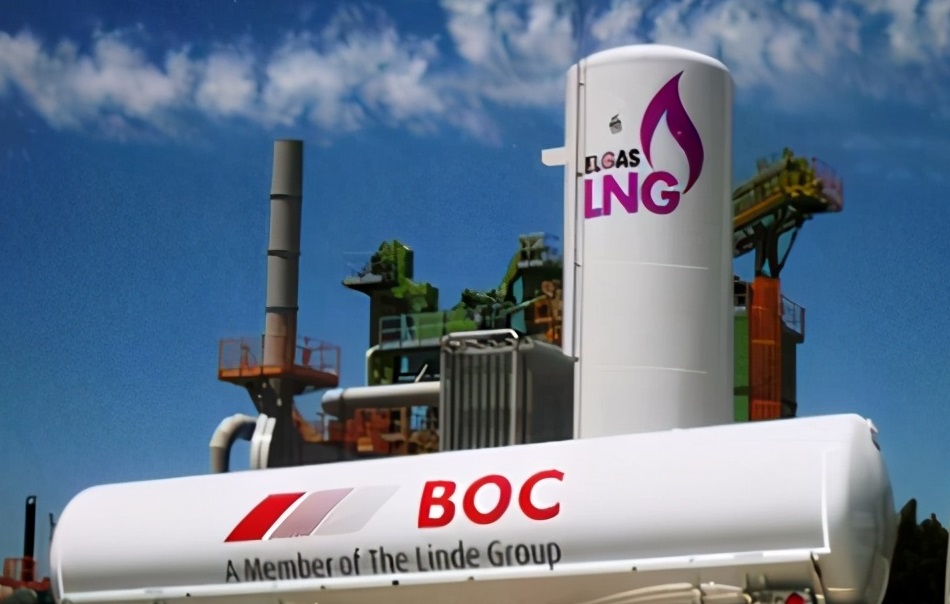