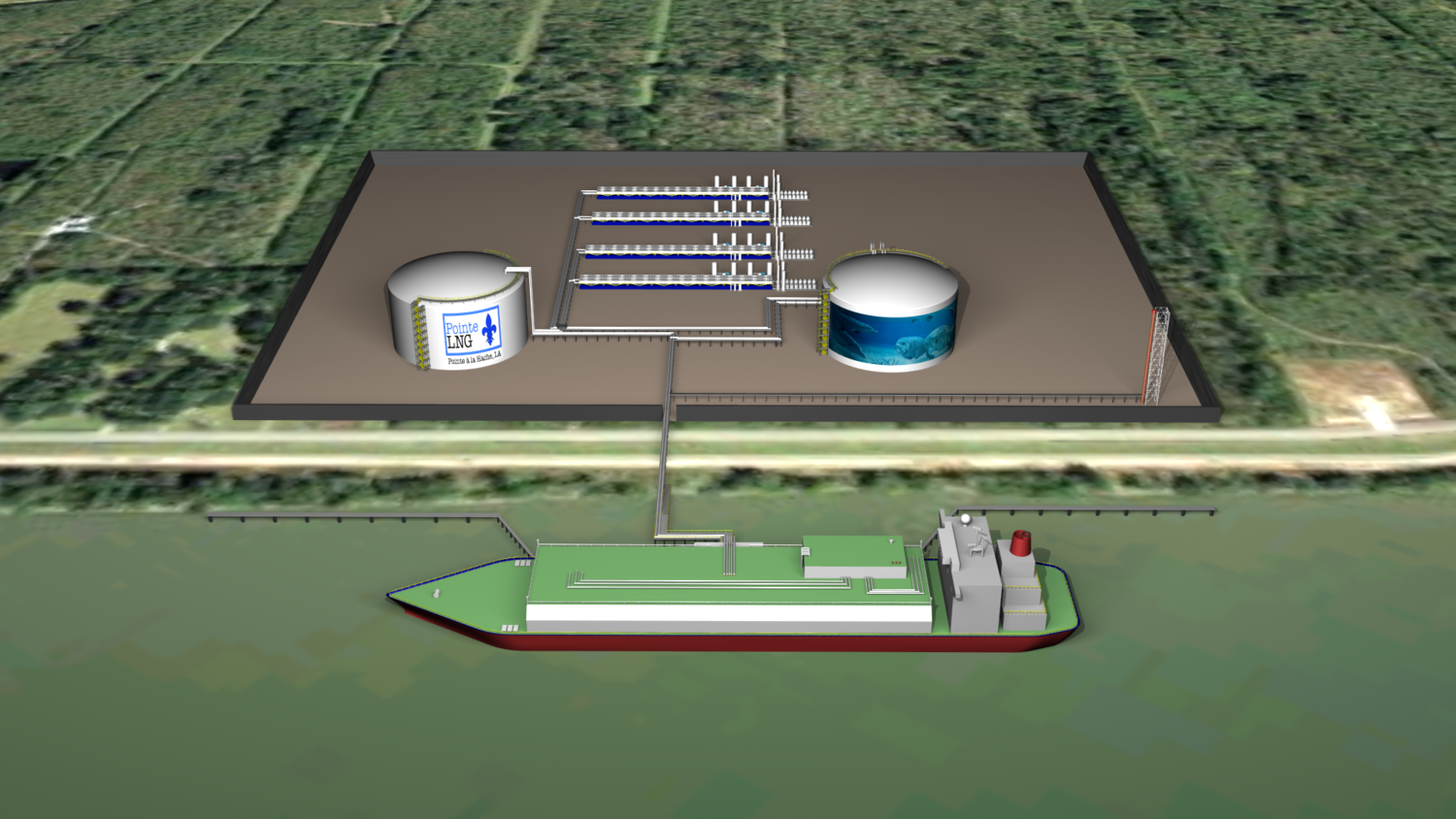 Pointe LNG, a newly set up company has sought a permit from the United States Federal Energy Regulatory Commission to start a pre-filing process for an LNG export plant in Louisiana.

The project has initially been started by Louisiana LNG Energy, and Pointe LNG notes that the site showed no significant environmental impacts through FERC process in the previous filing.

According to the Pointe LNG website, the facility on the east bank of the Mississippi River at mile marker 46, will have the capacity to export 6 mtpa of the chilled fuel.

The construction would be carried out in a modular manner and assembled on-site, the company said. It will also include two LNG storage tanks of 140,000-cb, each.

The company also intends to build and operate two pipelines that would feed natural gas to the liquefaction facility. The two pipelines would connect to the Tennessee gas pipeline and the High Point Gas Transmission 2.4 and 2 miles away from the plant, respectively.

He added the company is not only in talks to secure customers but also investors in order to secure $3.2 billion that would cover the estimated project costs.

The project is expected to start production in the fourth quarter of 2025.