The first of the two new CAD 50 million ferries ordered by the Government of Newfoundland and Labrador to serve the Fogo Island – Change Island route had to be returned to its shipyard in Romania for an engine replacement, according to local media.

The new 14-knot, 80-metre ice-class RoPax MV Veteran departed from Damen Shipyards Galati on August 14, and was en route to Newfoundland to start its service when the vessel experienced a ”glitch” in its engine off Malta, according to the province’s Transportation Minister David Brazil.

​”There was an agreement that it could be repaired [in Malta], and then further repairs done in St. John’s, but the agreement was we want a state-of-the-art ferry, that’s what we paid for, that’s what Damen has produced, so she’s going to go back to Romania and have a brand new engine put in,” Brazil  was reported as saying.

The engine replacement is expected to push the planned delivery of the vessel for additional three weeks, but should not affect the original schedule of having the Veteran in service by early November.

The Veteran’s sister ship, the MV Legionnaire, which will service Bell Island, is expected to arrive in the province in the spring of 2016. 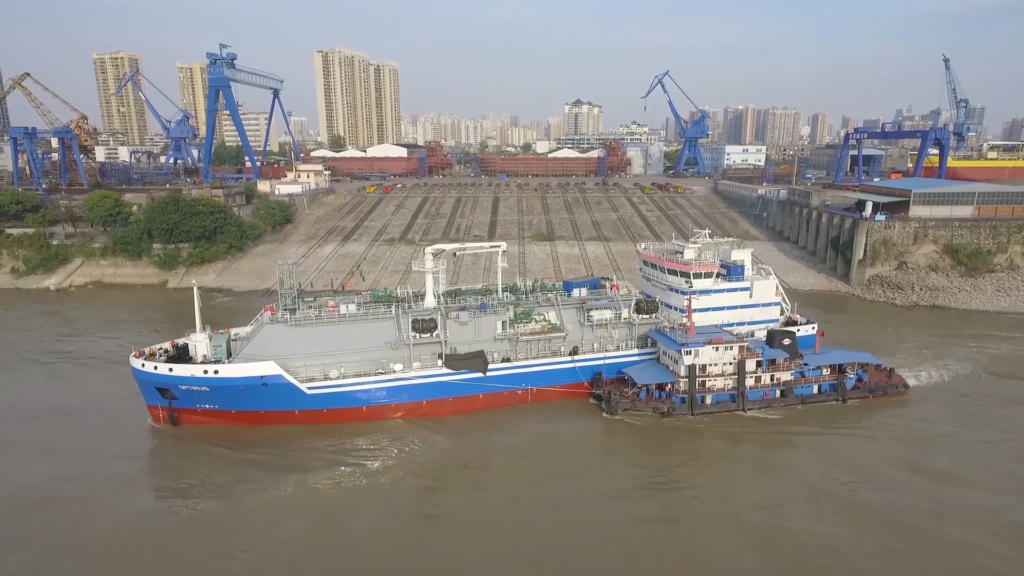