Scientists from the University of Göttingen and the Institut Laue Langevin in Grenoble have discovered a new form of ice. Ice XVI is the 17th discovered form of ice and the least dense of all known crystalline forms of water.

It is predicted to be a stable low-temperature configuration of water at negative pressures and is so far the only experimentally-obtained form of ice to have a clathrate configuration. The discovery will allow for the accurate determination of the interplay between gas and water molecules.

In order to create the samples of Ice XVI, the researchers constructed a clathrate filled with molecules of neon gas which they then removed by careful pumping at low temperatures. The resulting structure – an “empty clathrate” – can be used as a reference frame for numerous molecular simulations. “Until now, scientists had to rely on approximate theoretical models to underpin their work,” says Professor Werner Kuhs of Göttingen University’s Department of Crystallography. “The empty clathrate framework we have obtained will now allow for the accurate determination of its fundamental structure and thermodynamic properties.”

Clathrates store enormous quantities of methane and other gases in the permafrost as well as in vast sediment layers hundreds of meters deep at the bottom of the ocean floor. Furthermore, they are of immediate benefit in the maintenance of pipelines that transport gas at high pressures and low temperatures. These conditions can lead to the production of gas hydrates within the pipes, which in turn form substantial blockages, the prevention of which costs the industry up to $500 million per year worldwide.

“Given the high international economic impact of such pipelines, this represents a significant cost factor that further research on clathrate properties can help reduce,” says Professor Kuhs. “Our findings will have consequences for geoscientists and chemical engineers alike.”

The results were published . 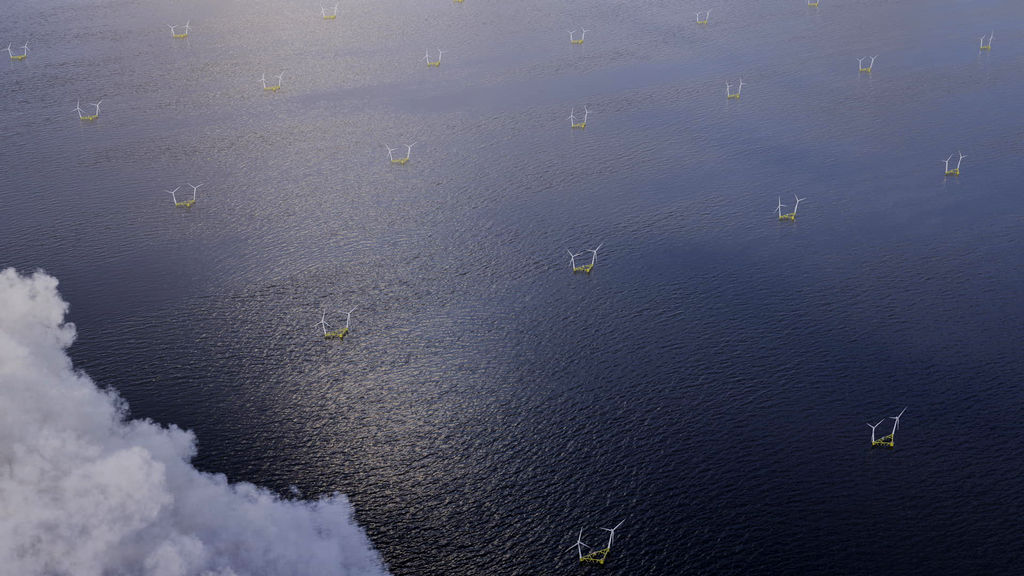