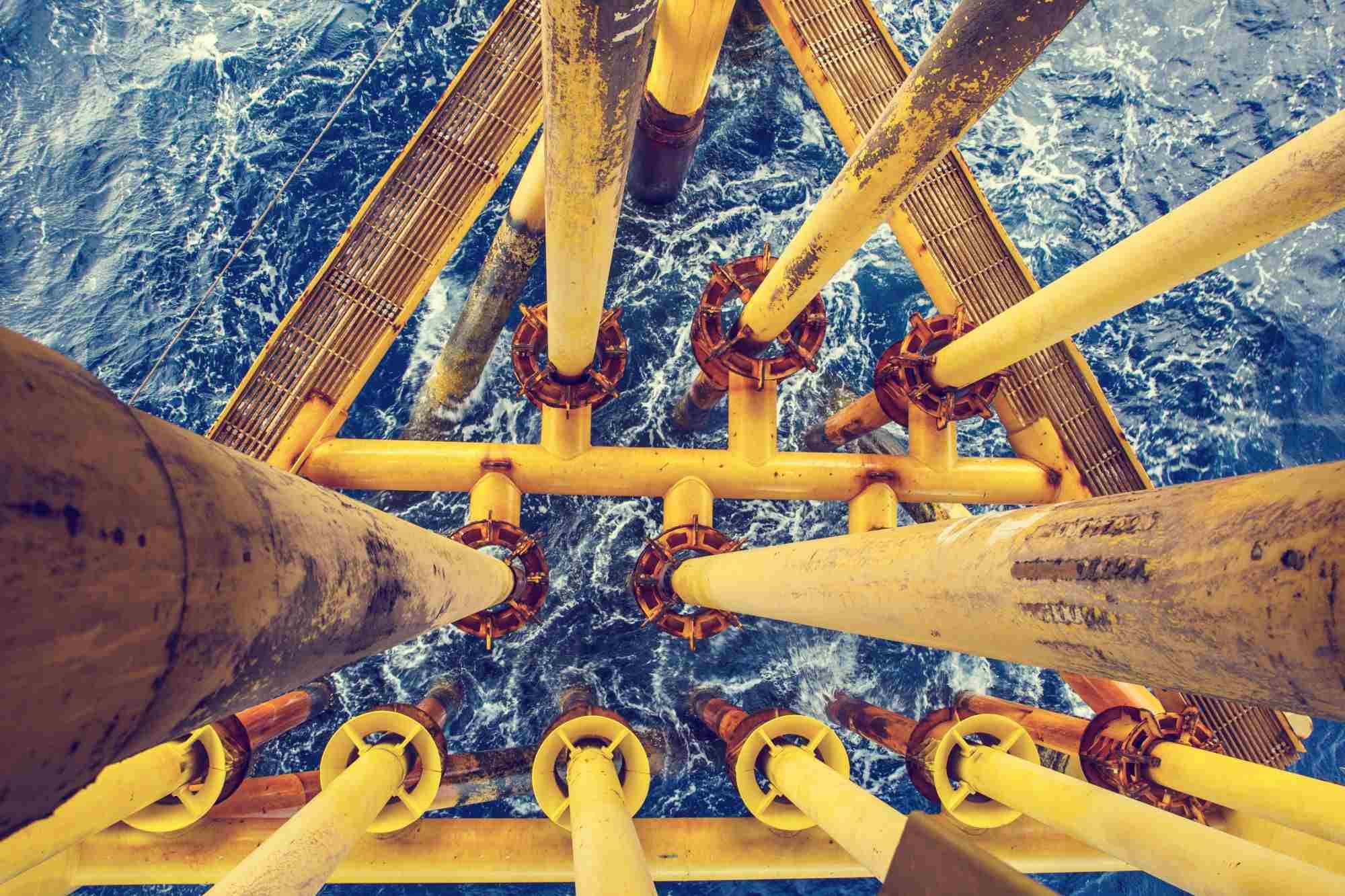 The Nexstep partnership, consisting of six oil and gas operators in The Netherlands, is working on a large campaign to decommission oil and gas wells within a single campaign.

Nexstep, the Dutch platform for decommissioning and re-use of oil and gas infrastructure, said earlier last week that various studies showed that cooperation in decommissioning could lead to significant efficiency improvements and cost savings.

In a first-ever, six oil and gas operators will jointly set up a major campaign to decommission wells in The Netherlands.

Over the past two years, the operators have been working on a first joint campaign within the Nexstep partnership, with the help of Dutch government-owned Energie Beheer Nederland and the Netherlands Oil and Gas Exploration and Production Association.

It was decided to start with a campaign for the removal of mud line suspension wells, which are wells that were once drilled for exploration purposes, but never became producing wells.

These wells are relatively simple or easier to remove than wells that are connected to a platform making these wells ideally suitable for a first campaign.

This month, NAM, Neptune Energy, ONE-Dyas, Petrogas, Total E&P Nederland, and Wintershall Noordzee issued a joint tender for the decommissioning of wells. This is the first time that wells from different operators will be removed together in one campaign.

Jacqueline Vaessen, general manager of Nexstep, said: “It is great that we succeeded in setting up this joint campaign. Special working groups from the oil and gas companies have worked very hard to make this happen. If everything goes according to plan, the project will start this year.

“Such collaboration offers advantages, such as a greater effect of the learning curve due to the larger number of wells being removed. Nexstep will therefore continue to explore the possibilities for new joint campaigns together with the operators”.