According to USACE Sacramento District, the project, which is set to begin in May and continue through the end of the year, includes construction of a seepage cutoff wall along an 11,000-foot-long stretch of levee between Gateway Oaks Drive and Northgate Blvd.

“We’re excited to continue the task started by the Sacramento Area Flood Control Agency and Central Valley Flood Protection Board which completed upgrades to 18 miles of levee along the Natomas Basin’s west side,” said Corps project manager John Hoge.

The work is part of an effort to reduce flood risk in the Natomas Basin by improving approximately 42 miles of levee surrounding the Basin.

SAFCA and the State of California have already completed 18 miles of improvements; the Corps is working to complete the remaining 24 miles. This particular project, which is located along the southern side of the Natomas Basin, will upgrade approximately 2.1 miles. 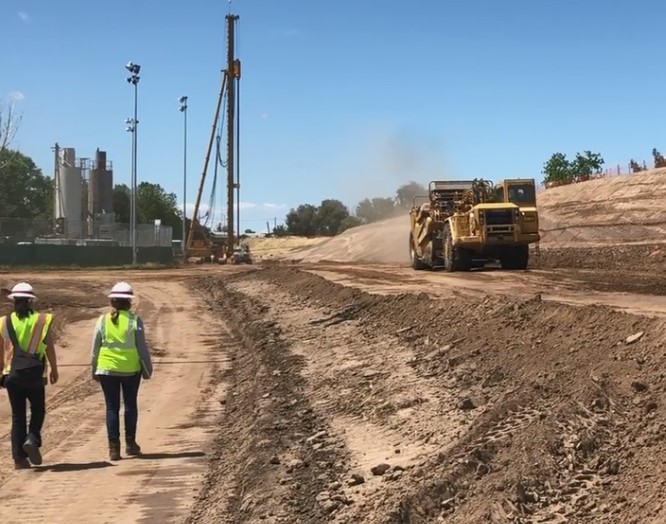