N’Goma FPSO Ready to Sail Away

The N’Goma FPSO is ready to sail away  to the offshore site block 15/06 in Angola, following the naming ceremony held yesterday at Port Amboim. It will then commence mooring and hook-up operations.

Eni and its partners have met a key milestone towards the achievement of the first oil of West Hub Development Project, scheduled by year-end 2014:

The project will mark the return of  Eni as  deep water operator in Angola. The West Hub project is the first development  that will come on-stream among the blocks awarded in Angola’s 2006 licensing round. The West Hub Development Project includes the Sangos, Cinguvu and Mpungi fields and involves the drilling of 21 subsea wells of which 12 producers, 4 alternate water and gas injectors and 5 water injectors. Water depth ranges between 1000 and 1500 metres.A second, similar, development project is also being executed (East Hub) to exploit the reserves discovered in the North Eastern  area of the same block. 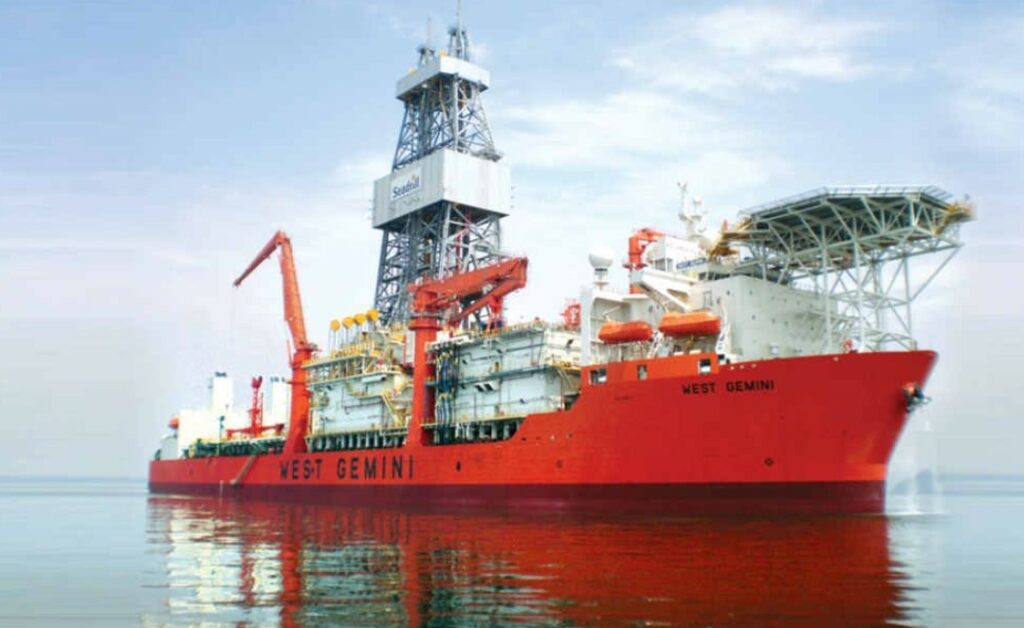