NGV Global held its General Assembly for NGV Global Members and a meeting of Members of the Board in Long Beach, California, as a precursor to NGV Global 2014 conference and exhibition.

During the Assembly, new officers have been elected, among them Mike Gallagher of Westport Innovations who succeeds Alicia Milner (CNGVA) as Chairperson of the association. Milner will now occupy the position of Immediate Past Chairperson.

Among the newly appointed officers is also Lennart Pilskog, Secretary General of NGVA Europe since beginning of 2014, who was unanimously elected as Vice Chairperson of NGV Global. Pilskog, an industry veteran with almost 40 Years of experience in virtually all vehicle segments of Volvo, moreover participated in the NGV Global Plenary session ‘International Market Update’ held on 7 May.

Co-located with NGV Global 2014 Conferences, this year’s Alternative Clean Transportation (ACT) Expo Tradeshow was filled with debuts, launches and introductions of NGV technology produced by companies from around the globe, among them numerous NGVA Europe members.

One of the highlights was Clean Air Power’s presentation of its Genesis EDGE Dual-Fuel™ system on showcase vehicles, also available for test rides. Furthermore, gas cylinder specialist Luxfer announced to introduce two new gas-storage products developed in cooperation with GTM Technologies: The mobile GTM1350-Refueler for dispensing high-pressure CNG and the G-Pak system for storage and transportation of gases at pressures up to 5,000 psig.

NGV Global 2014 Conference and Exhibition culminated in a Gala Dinner where NGV champions from around the world were recognized – people and organizations who by their actions and endeavors have promoted and inspired the development of a significant NGV program or activity. 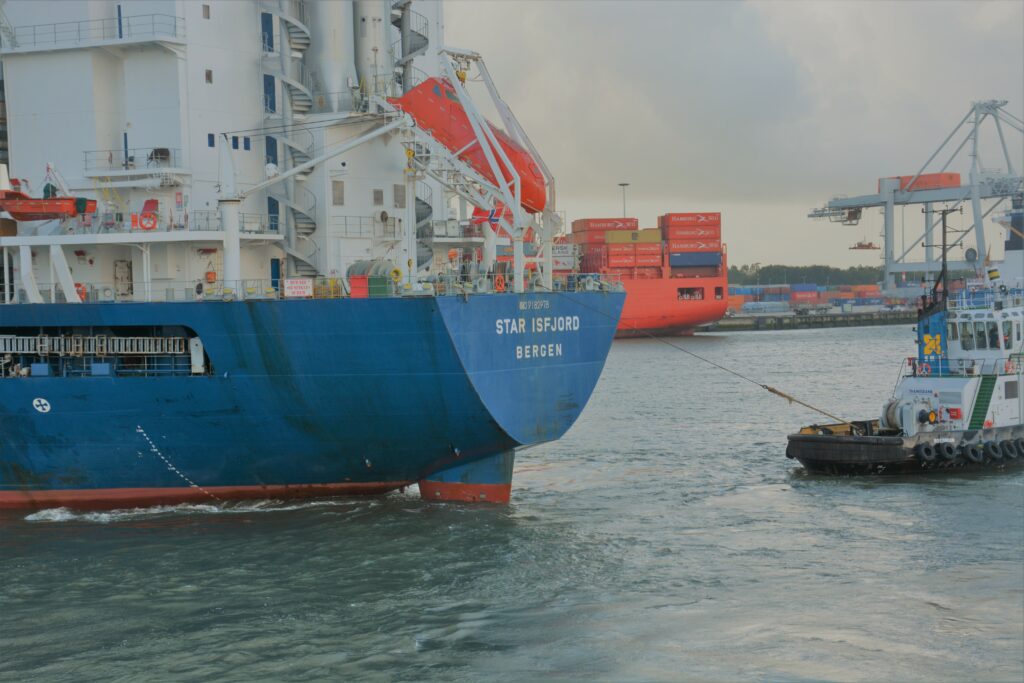