Offshore helicopter operator NHV Group has won an extension with Ithaca Energy to provide aviation services to the oil company’s several fields in the Scottish part of the North Sea.

NHV said on Monday that the new five-year extension was agreed with Ithaca’s UK entity.

According to the NHV, it will be providing aviation services to the Ithaca Energy’s operated FPF-1 installation, Alba, Captain, and Erskine fields in the Scottish North Sea.

It is worth noting that the extension covers seven-day-a-week coverage and will start in January 2021.

NHV will provide two H175 aircraft – one primary plus a back-up – for this operation. The firm stated that Airbus Helicopter’s H175 was specifically designed to meet evolving mission needs in the oil and gas industry.

Jamie John, NHV’s base manager in Aberdeen, said: “We are extremely pleased with this important agreement, further strengthening our solid partnership with Ithaca Energy.

“We thank Ithaca Energy for their continued trust in NHV and we look forward to supporting them in the years ahead”.

To remind, the company recently won a new long-term contract with Spirit Energy to provide passenger transfer services in support of its East Irish Sea operations.

The deal with Spirit will start in December 2020 using an AW169 helicopter to support the service.

The company already uses AW169s in Norway, where they operate the helicopter in support of the Norwegian Coastal Agency’s operations since 2017.

Also, just a day before the Spirit deal, NHV snatched a deal for helicopter services on the Borssele 1 & 2 offshore wind farm in the Netherlands.

The newly combined company, headquartered in Houston, will use the Bristow name and would remain a publicly-traded company on the New York Stock Exchange. 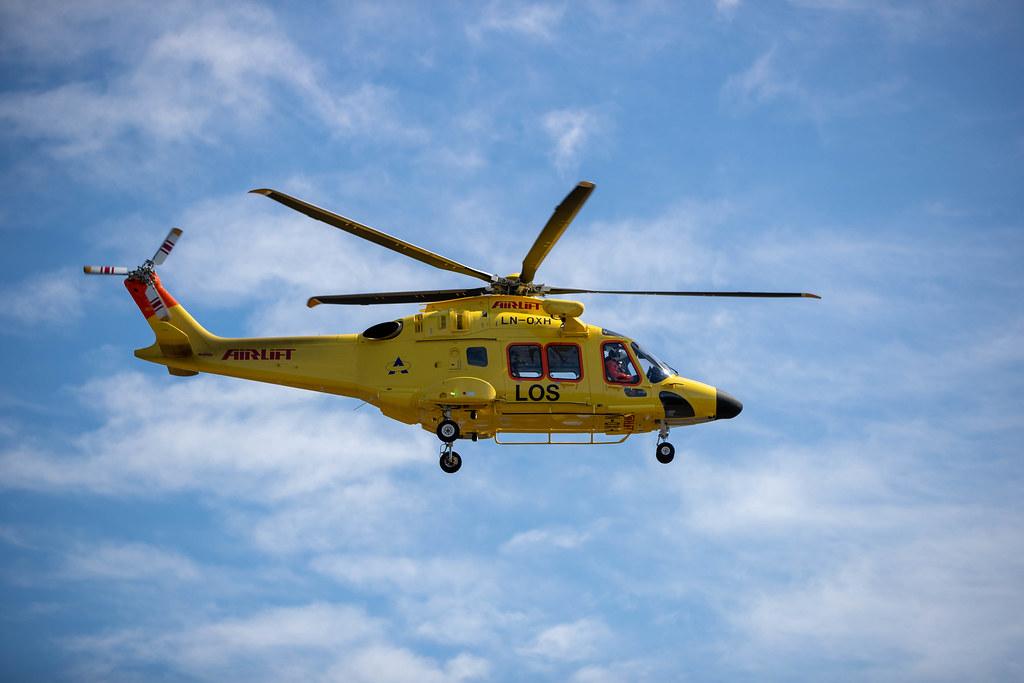