Nikkiso Cryogenic Industries has been contracted to supply all the cryogenic pumps in a major liquefaction terminal under construction in Russia.

The company noted that it has also established a new office in Moscow in order to support LNG and petrochemical customers in the Russian market, as well as CIS countries.

Nikkisko noted that the major portion of pumps for the project will be designed and engineered at its Higashimurayama, Tokyo plant, and assembled and tested in Nikkiso’s new factory in Miyazaki City, Japan.

The remainder of the pumps will be provided by ACD Cryo, Germany.

For the first time, Nikkiso has been able to provide all of the cryogenic pumps for a project this size.

That has been possible as a result of the newly built factory in Miyazaki, Japan, which is allowing the group to further diversify its product and manufacturing facilities outside of the US, and to better meet the global needs of our customers.

This also allows Nikkisko to localize its cryogenic pumps in Russia and meet future local requirements.

The project is scheduled to begin in late 2022 and will run for several years. 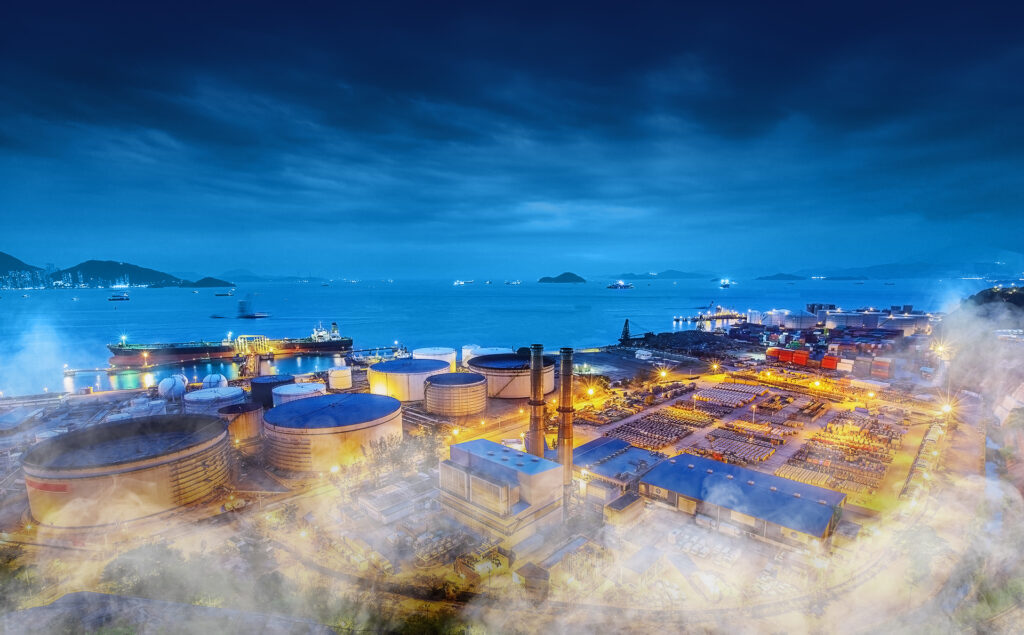