NKT has secured a cable service contract with Irish power grid operator EirGrid for the East West Interconnector between Ireland and Great Britain.

Under the five-year service agreement, NKT will carry out repair works for the 200kV HVDC power cable with a capacity of 500MW.

The company said it will be providing jointing technicians, as well as tailored vessels, equipment and specially designed tools for service operations.

According to NKT, the service work will be carried out in accordance with a tailored preparedness plan to reduce the potential outage time in case of unexpected damages to both the onshore and offshore parts of the East West Interconnector.

“It is a pleasure to see our vessel mobilization guarantee being well-received in the market where we see a growing demand for service agreements as the focus on uptime is increasing,” said Oliver Schlodder, Executive Vice President and Head of Applications, Service and Accessories at NKT.

“The level of preparedness makes a critical difference for the potential downtime of a power cable and we are happy to support EirGrid with our service expertise to ensure maximum uptime of the East West Interconnector.”

The 500MW East West Interconnector, which runs between Deeside in north Wales and Woodland, County Meath in Ireland, officially opened in 2012. 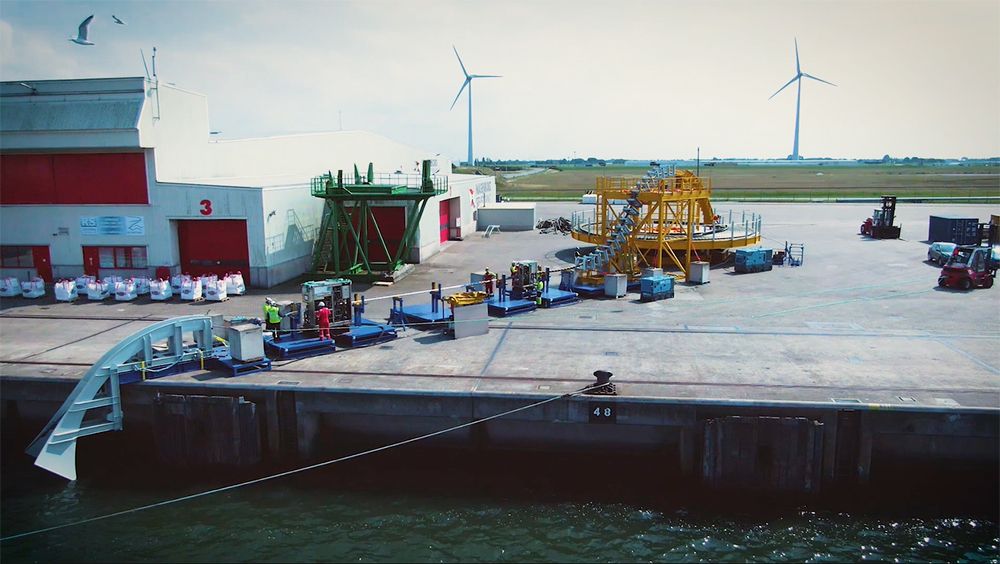