Under the agreement, Schlumberger will contribute the required services in kind and capital for the project development until first oil, the company said.

OML 83 and OML 85 are in shallow waters 40 km offshore in the Niger Delta. The Anyala and Madu fields are discoveries with a combined STOIIP of more than 450 million bbl and GIIP of more than 800 Bscf.

First E&P holds a 40% interest in the licenses and is the operator of the asset; NNPC holds the remaining 60%.

The project will be developed with an existing FPSO and is designed to add 50,000 bbls of oil per day and 120 MMscf of gas per day.

Project FID is expected to be made in December 2017, with first oil production in 2019. The investment in the project, phased over several years, is estimated at $700 million.

The agreement is based on a guaranteed project return and includes a payment assurance bank facility. 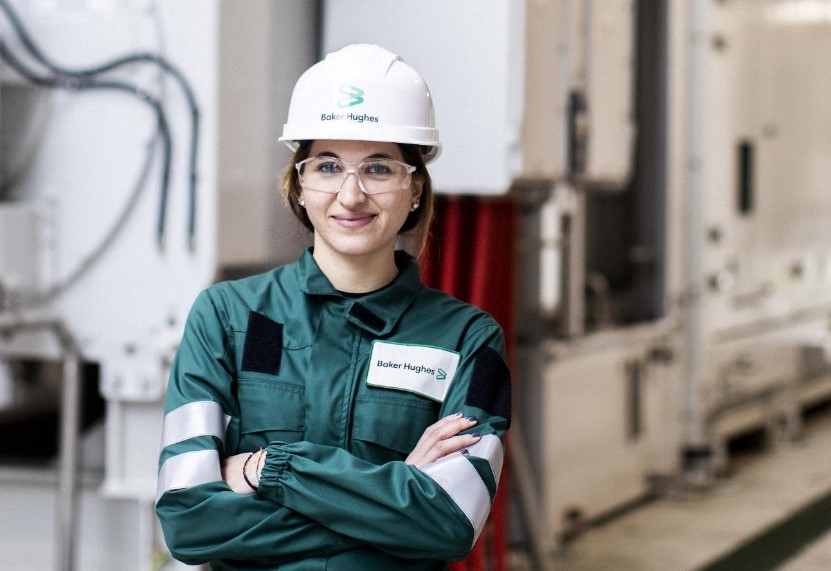