Starting on Aug. 1, anyone with an internet connection can virtually explore the deep sea with scientists and researchers from their computer or mobile device.

“These areas represent some of the last relatively pristine marine ecosystems on the planet,” said Holly Bamford, assistant NOAA administrator for the National Ocean Service performing the duties of the assistant secretary of commerce for conservation and management. “NOAA explores these regions because the data and information we gather helps scientists and resource managers better understand and protect these biological, geological and cultural resources that we are already aware of and those we will discover in the future.”

The expedition team will explore the seafloor at depths of 1,300 to 16,250 feet (400 to 5,000 meters) with two ROVs, which are tethered to Okeanos Explorer. The vehicles are outfitted with multiple high-definition cameras to capture imagery which the ship will transmit back to shore. Scientists will participate virtually, guiding the expedition from shore, while the public can tune in and view the exploration in real time, NOAA informed.

“These places provide invaluable habitat for corals, birds and many other species — that’s one of the reasons they’ve been protected — but we don’t know much about what’s in the deep-sea areas,” said Samantha Brooke, manager for NOAA’s Marine National Monument Program in the NOAA Fisheries.

“Given the unexplored nature of these areas, their remoteness and their known status as biodiversity hotspots, I’d be very surprised if we didn’t see many animals and phenomena that are new to science,” said expedition science team lead Christopher Kelley, associate professor of biology and program biologist at the Hawaii Undersea Research Laboratory, University of Hawaii at Manoa.

“Papahānaumokuākea and the sanctuary are home to numerous protected species, undiscovered shipwrecks and sacred maritime landscapes,” said Allen Tom, Pacific Islands regional director of NOAA’s Office of National Marine Sanctuaries. “With live streaming video, we will be providing an exciting way for people to ‘visit’ these special places.”

This is the first expedition of a major three-year effort to systematically collect information to support science and management needs within and around the U.S. marine national monuments and NOAA’s national marine sanctuaries in the Pacific. 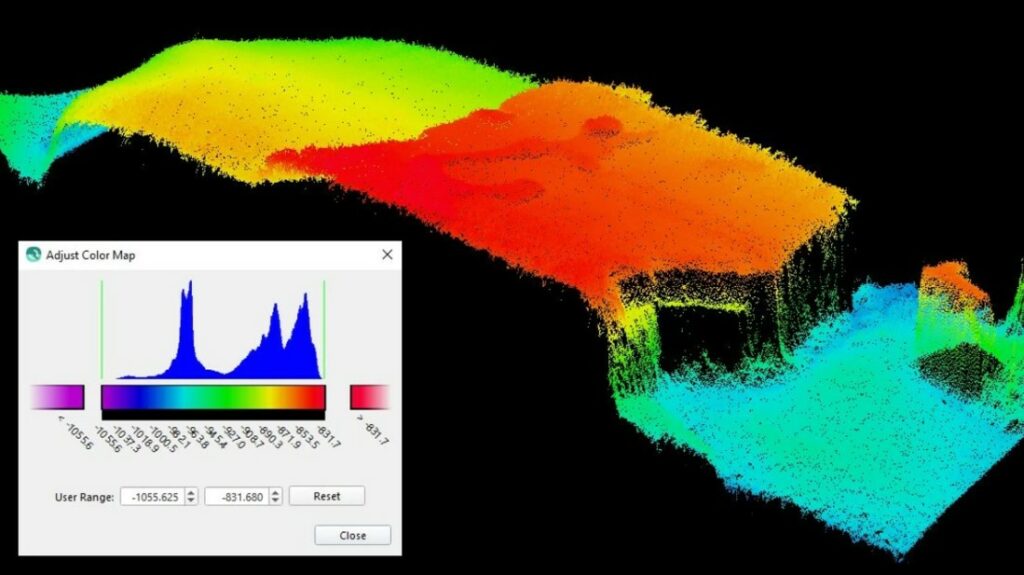