The driller, in its fleet status report on Thursday, said it had secured work for the following rigs: Noble Danny Adkins, Noble Houston Colbert, and Noble Sam Hartley.

The first rig, the semi-submersible Noble Danny Adkins, idle since August, will embark on its new assignment in the U.S. Gulf of Mexico in November. The rig will be working for Talos, on a dayrate of $206.000. The contract ends in mid-January 2016.

Furthermore, the French oil major Total has decided to extend its contract for the Noble Houston Colbert jack-up rig in Argentina. The contract starts in April 2016, until June 2016, in direct continuation with the current contract. This time, however, the day rate is lower at $175.000, down from the current $243.000.

Total doesn’t stop there. The firm has also hired Noble’s Noble Sam Hartley jack-up, on a three-year deal, at a dayrate of $111.000. The rig is currently in the shipyard undergoing contract specific modifications and preparation. It will be deployed in Brunei. The contract is expected to start in January 2016. 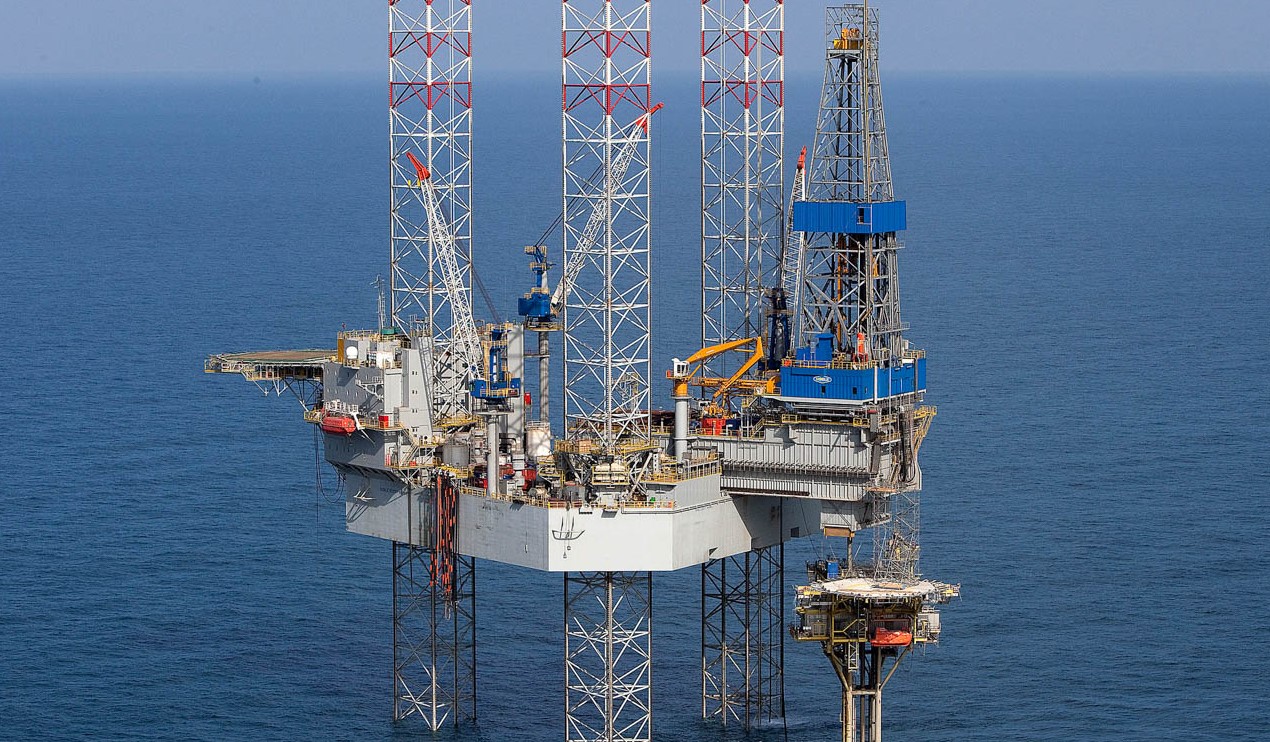