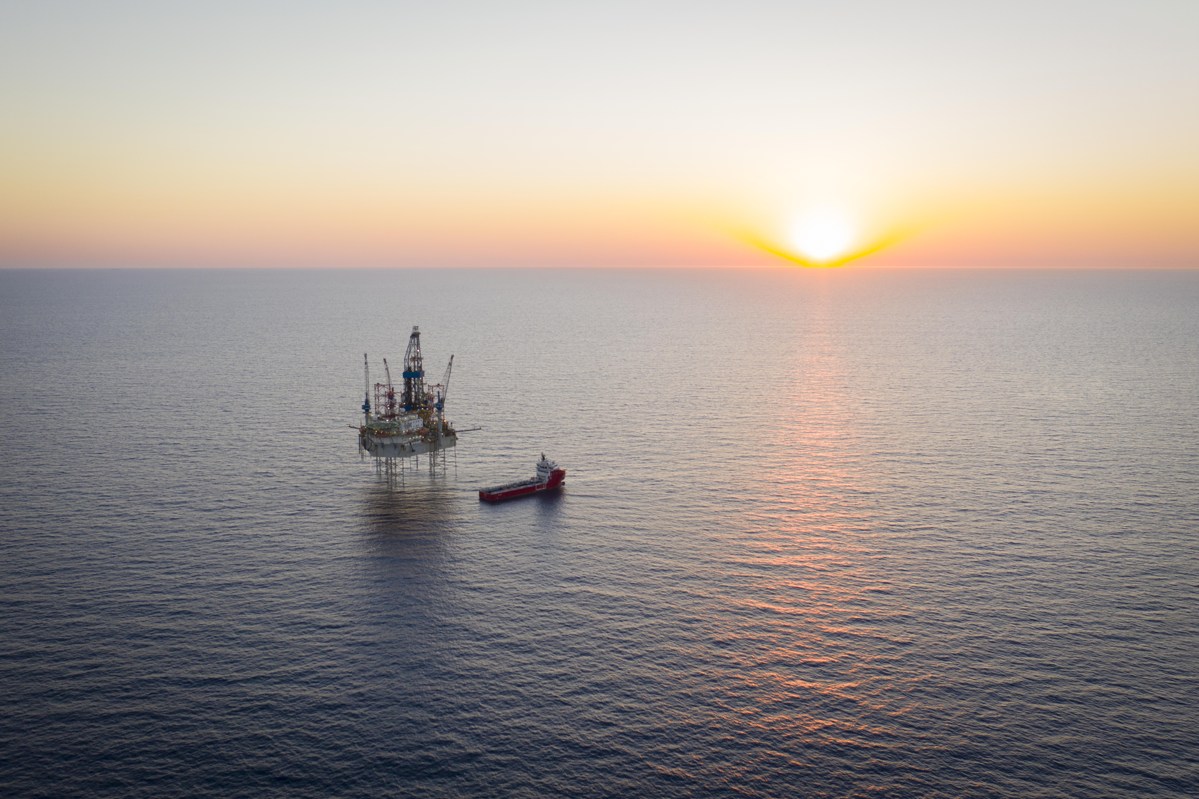 Noble rig picking up where it left off for Santos

The Pavo-1 well, which is located in the WA-438-P exploration permit, was spud in February 2022, using the Noble Tom Prosser jack-up rig.

However, Santos was in late February forced to secure the well and prepare the rig for down-manning due to potential cyclone activity.

According to Carnarvon’s update on Friday, the Pavo-1 well had drilled to around 3,282 metres Measured Depth (MD) in the 8 ½” hole before operations were suspended while the drilling rig was down-manned and the well made safe due to cyclone activity in the area.

The well intersected multiple sands within the Caley to Crespin reservoirs, with logging while drilling tools indicating porous and permeable reservoir intervals with similarity to the Dorado reservoir.

Elevated gas readings and increased resistivity were observed between 2,944 metres MD and 3,001 metres MD indicating the presence of hydrocarbons.

The drilling rig has now returned to full manning levels and is preparing to re-start drilling and logging operations.

Upon re-start of operations, the well will be conditioned to run wireline operations while being deepened to approximately 3,600 metres MD to investigate the Milne and Dumont members.

An extensive wireline program will then be run over the Caley and Crespin reservoirs, where logging while drilling and surface gas readings indicated the presence of hydrocarbons in reservoir intervals.

Once the Pavo-1 well has been completed, the two partners plan to drill the second well in their campaign, the Apus-1 well, which is located around 20km southwest of the Pavo-1 well location. 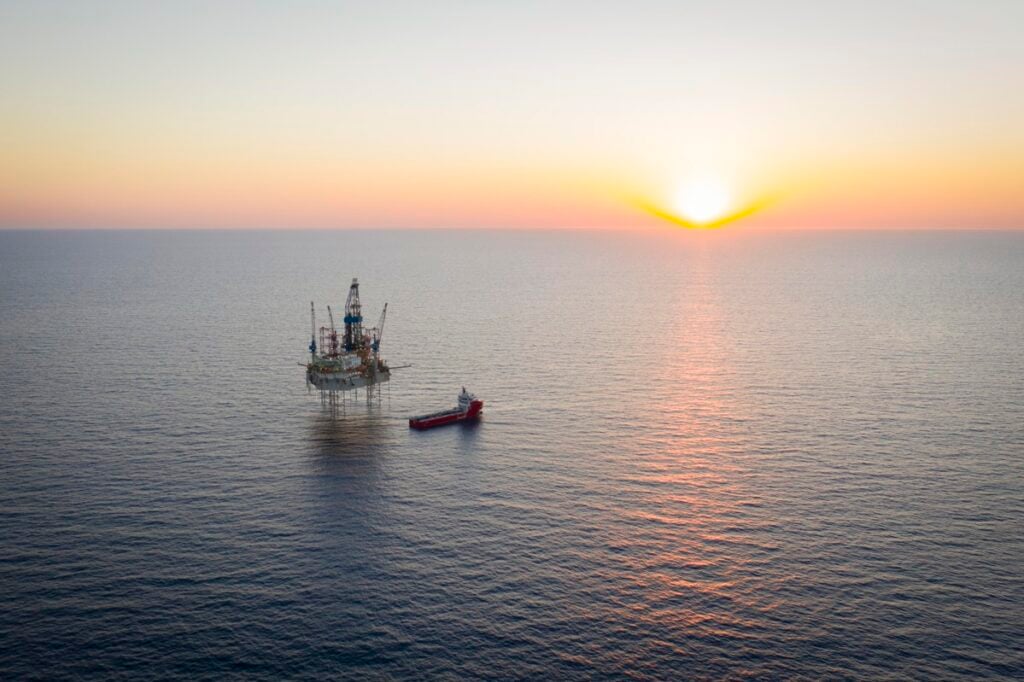 Regulator puts the breaks on Noble rig’s drilling gig off Australia to prevent ‘major accident with serious injury’
Posted: 2 months ago
Premium
How Noble rigs fare and what are they up to?
Posted: 11 days ago
Inflation and supply chain uncertainty cause delays for Dorado oil project
Posted: 5 months ago