The most detailed photographic survey of the abyssal ocean floor has been taken by the National Oceanography Centre’s robot sub, Autosub6000 – some half a million photos that will be stitched together to form a ‘street view’ map of the North Atlantic’s Porcupine Abyssal Plain and its inhabitants.

Forward and down-facing cameras mounted on the unmanned robot sub have provided continuous images of an area some twelve miles long by four miles wide (20 km by 7 km), covering an area about the size of city such as Southampton, but three miles underwater (around 4850m).

The Porcupine Abyssal Plain is just off the coastal shelf some 350 miles southwest of Lands End. Although its name might suggest that it is flat, the plain does have hills. This ‘landscape scale’ photo will give scientists a wealth of information about the communities and how they change with the different terrains. Coupled with advanced acoustic mapping, and samples taken of the ocean floor, the team of scientists led by Dr Henry Ruhl will have a complete picture of what lives at, on and in the ocean floor.

“We want to learn how communities might differ between abyssal hills and flat areas, which is similar to understanding how communities of animals might change as one moves from a valley to the summit of a mountain. On land it is easy to confirm on the ground what we can see from satellite photographs, but this is far harder in the deep-sea because we can’t see through the water using light. Even though it’s difficult to make measurements there, abyssal habitats cover more than half the surface of Earth.

“The benefit of using Autosub6000 for collecting photos of the seafloor is that it can cover vast stretches of the seabed quickly while collecting a huge number of photos, along with other data about the environment.”

The downward facing camera takes photos directly below Autosub6000. These photos are used to assess the number and types of invertebrates that live on the seafloor in different areas of the plain. Sea cucumbers are the dominant type of large invertebrates in the abyss, and there are at least ten different varieties in the photos. Autosub6000 takes one photo every 0.8 seconds, and the photos overlap. This overlap means that photos can be stitched together into long strips, giving a continuous picture of the seafloor.

The forward facing camera is used to look at the numbers and distribution of abyssal fish. Fish decline in number rapidly with depth, with only a few species able to survive on the limited food supply in the abyss. The rarity and mobility of fish means that surveys must cover large distances to determine their distributions over the seabed, which is another reason why Autosub is such a valuable tool. Eels and rattails dominate fish species in the abyss. They are typically scavengers that can cover long distances using relatively little energy to try and find food. The forward-facing camera is used to monitor fish because they can be startled and swim away before being seen by the downward facing camera.

In addition to the cameras, Autosub6000 has a suite of instruments that collect fine-scale bathymetric data that gives the shape of the seafloor; mapping acoustics that will reveal the composition of the seafloor – mud, rock, sand; and environmental sensors that measure temperature and the amount of particles in the water. While Autosub6000 gathered data, the scientists took mud core samples to find out what is living in the seafloor. The cores confirm variation in sediment type as well as collecting microscopic worms, crustaceans, and bacteria.

In an area of cliffs too steep for Autosub6000, the scientists used SHRIMP (Sea floor High Resolution Imaging Platform) a towed camera system developed by the National Oceanography Centre. The SHRIMP system had forward and downward video cameras and a downward facing still camera. SHRIMP has revealed rare rocky outcrops in the abyssal plain in an environment that is largely flat and covered in muddy sediment.

One of the key aims of this research is to find out the effect that climate change has on the deep ocean floor. Dr Ruhl continues: “With no sunlight penetrating these abyssal waters, the animals live on material that falls from the upper ocean, phytoplankton, zooplankton and faecal matter – plankton poo. We believe that the settling of this sinking food supply differs in different parts of the abyssal plain including the hills and flat areas. Our research will help disentangle how projected changes in this sinking carbon food supply will differ on abyssal hills versus flat areas in the largest habitat on Earth

“While we used this robotic technology to look at deep sea ecology, we expect the use of such large-scale survey methods to expand including for use in surveys for understanding possible oil and gas industry impacts, as well as seafloor mineral mining.”

This research was funded by the Natural Environment Research Council. 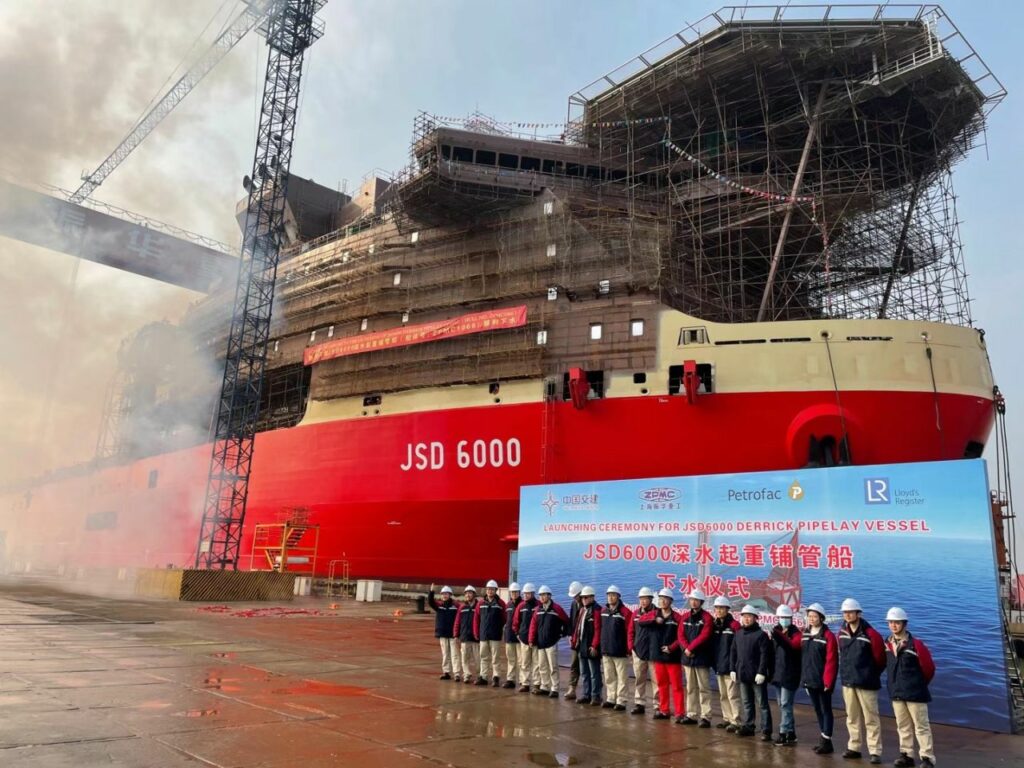