Nord Stream 2 AG, a subsidiary of Russia’s Gazprom and operator of the Nord Stream 2 offshore gas pipeline, has brought an action for annulment of the amendment to the EU Gas Directive before a court “because of discrimination.”

Nord Stream 2 AG brought an action for annulment before the General Court, a constituent court of the Court of Justice of the European Union, on Thursday, July 25, 2019.

Nord Stream 2 AG said on Friday it had requested that Directive (EU) 2019/692 amending the EU Gas Directive be annulled because of an infringement of the EU law principles of equal treatment and proportionality.

According to the company, this would lead to the cancellation of Directive (EU) 2019/692 as the amendment was clearly designed and adopted for the purpose of disadvantaging and discouraging the Nord Stream 2 Pipeline.

“We as a prudent investor are committed to protecting our investments. But the amendment to the Gas Directive is not only harmful to Nord Stream 2. Such obvious discrimination against an individual commercial investment also undermines the ability of the EU’s internal market to attract investments for making the energy transition a reality,” says Matthias Warnig, CEO of Nord Stream 2 AG.

Furthermore, Nord Stream 2 reserved the option to defend its rights under international law by proceeding separately with arbitration against the EU pursuant to the investment protection guarantees of the Energy Charter Treaty (ECT).

On April 12, 2019, Nord Stream 2 AG triggered the three-month consultation period during which parties must seek an amicable settlement before a notice of arbitration can be served.

The amendment to the gas directive was proposed by the European Commission in November 2017.

The European Council on April 15 formally adopted an amendment to the so-called gas directive which aims at closing a legal gap in the EU’s regulatory framework and boosting competition in the gas market. This meant that the rules governing the EU’s internal gas market would in future also apply to pipelines to and from third countries. The new directive entered into force 20 days after its publication in the Official Journal of the European Union.

The overall objective of the amendment to the gas directive was to ensure that the rules governing the EU’s internal gas market apply to gas transmission lines between a member state and a third country, up to the border of the member state’s territory and territorial sea. Among the main elements of the EU gas market rules, which are set out in the gas directive from 2009, are ownership unbundling, third-party access, non-discriminatory tariffs and transparency requirements.

The amendment adopted in April provided for the possibility of derogations for existing pipelines to and from third countries, as well as clear procedures for negotiations with third countries and for exemptions regarding new pipelines. 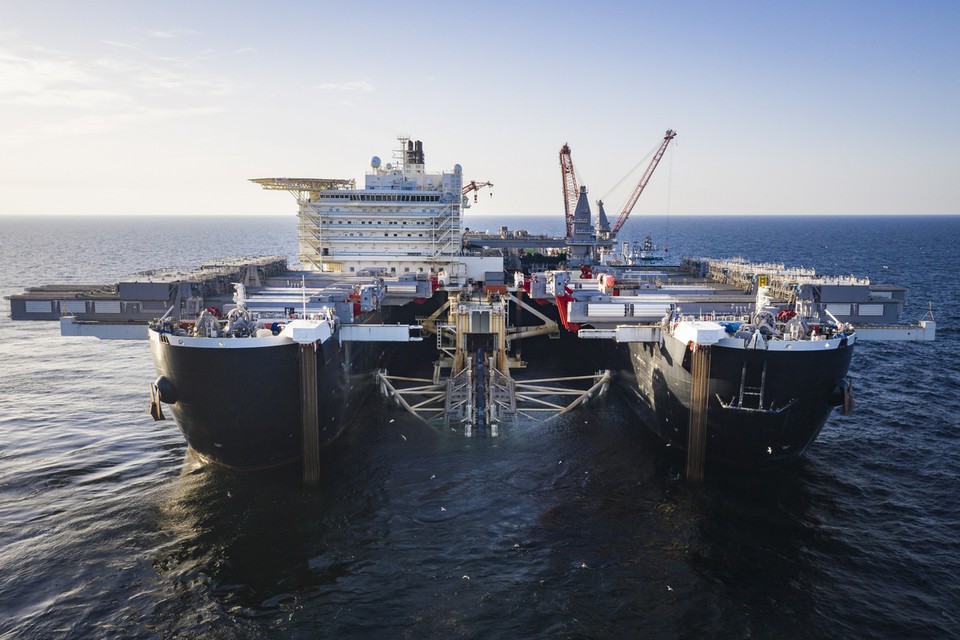