Nord Stream 2 partners have withdrawn the application with the Polish competition authority to create a joint venture that would construct the Nord Stream 2 gas pipeline.

The joint venture was to handle the design, financing and construction, and operate the Nord Stream 2 gas pipeline, running from the Russian Baltic coast to an exit point near Greifswald, Germany.

However, following the objections raised by the president of UOKiK, Polish Office of Competition and Consumer Protection, the project participants, Engie, Gazprom, OMV, Shell, Uniper, and Wintershall have withdrawn the application.

UOKiK conducted a study, looking into the effects of the joint venture on Gazprom’s position in the Polish market that is already a dominant one with regards to users. The study concluded that the “concentration could lead to restriction of competition.”

In response to UOKiK’s decision, the project participants issued a joint statement noting that, “the decision to withdraw the notification will not affect the continuation by Nord Stream 2 of the construction of the Nord Stream 2 pipelines as planned.”

The project is considered crucial for the European energy system and each participant will individually work on alternative ways to contribute to its completion, the statement reads. 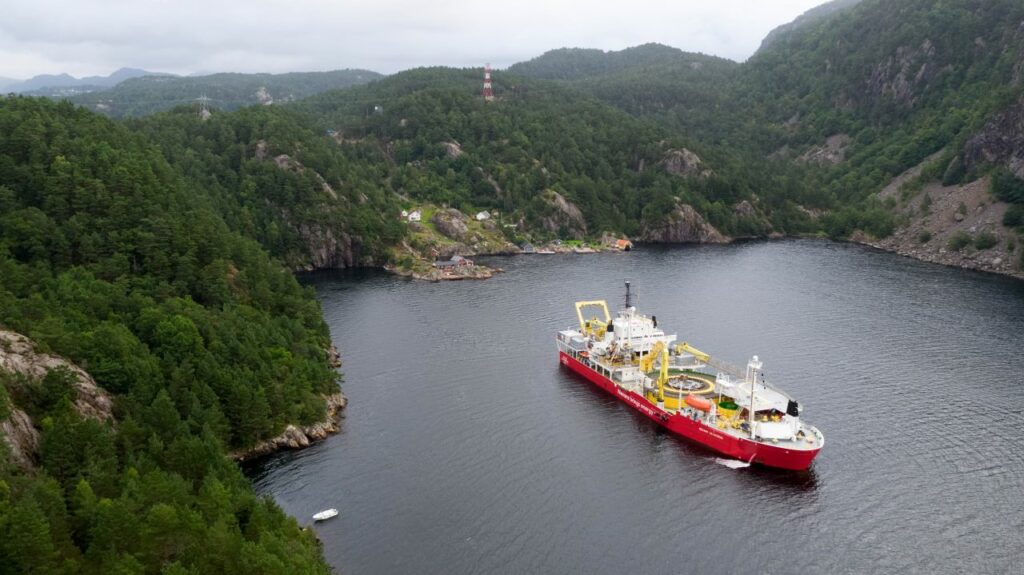