Nordic Energy PLC, an oil and gas E&P company focussed on Denmark, Norway, and the North Sea sectors of the Netherlands and the UK (the Nordic Area), has applied to the Danish Energy Agency for a new exploration and production licence in the Danish North Sea, with the view to increase the Company’s exposure to a highly prospective exploration area.

The application is for eight offshore blocks (“the Blocks”) comprising an area of 1,750 sq km. The application was made through Nordic’s 100% owned Danish subsidiary ESP Oil & Gas ApS (“ESP”), under the Danish Open Door Policy. The application area is directly adjacent to Nordic’s Licence 1/13 (“the Licence”), which is the largest E&P licence in the Danish North Sea covering an area of 3,622 sq km, which was acquired by Nordic in September 2013 and is operated by ESP.

Commenting on today’s news, Nordic Energy’s CEO, Rudolf Kleiber said: “Since the acquisition of Licence 1/13,in the Danish North Sea in September last year,we have been evaluating the existing data over the Licence area and believe this area to be highly prospective with several different play types and potential reservoir levels. As the Company continues to explore the potential in Licence 1/13, the Directors believe the acquisition of the adjacent blocks will expand Nordic’s high potential licence portfolio.” 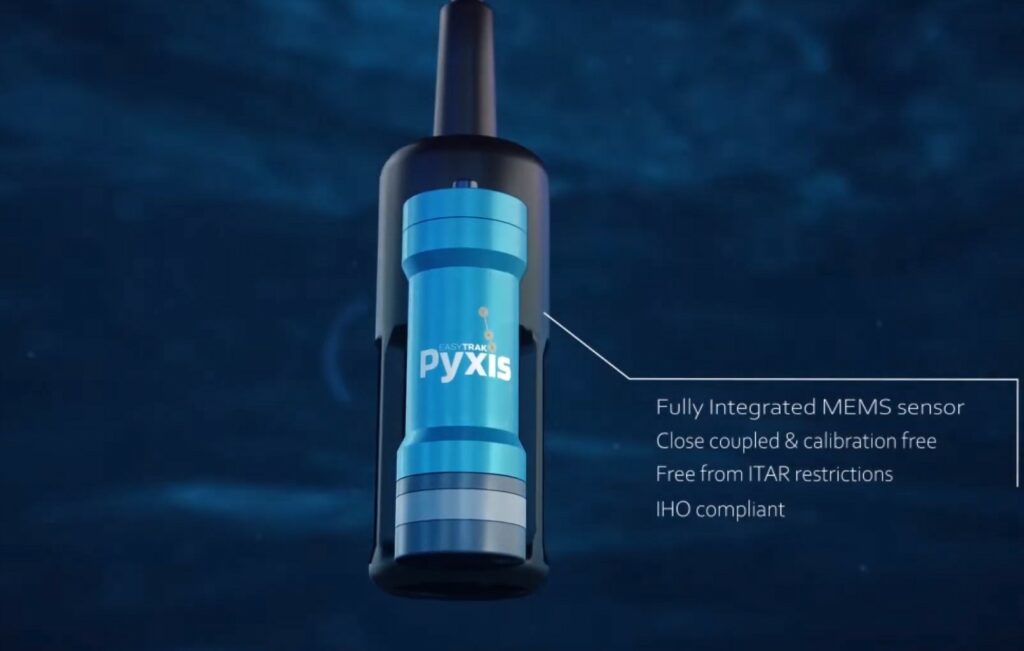