Due to a further increase in risk provisioning for ship finance, the German shipping bank Norddeutsche Landesbank (Nord/LB) concluded the first nine months of financial year 2016 with a consolidated loss before taxes of EUR 624 million (USD 659.3 million).

Namely, the bank is reacting to the further intensification of the global shipping crisis over the course of this year and responding to the lower forecasts from all relevant institutions.

A disproportionately high share of the risk provisioning is due to ship finance provided by Bremer Landesbank (BLB), which will become a 100% subsidiary of Nord/LB at the turn of the year.

Risk provisioning is expected to be above average in the fourth quarter, Nord/LB said, adding that it will likely come in considerably above EUR 2 billion for 2016 as a whole.

In accordance with current estimates, the annual loss is expected to be over EUR 1 billion.

With the risk provisioning measures, Nord/LB is once again implementing a substantial increase in coverage for risks from ship finance. This lays the foundations for the further reduction of its ship finance portfolio as well as for a positive earnings performance in 2017 and onwards.

Earlier this year, Nord/LB had already made the decision to cut its ship finance portfolio from EUR 19 billion. The bank aims to reduce the size of its portfolio to between EUR 12 and EUR 14 billion by the end of 2018.

Over the first three quarters of 2016, the portfolio had already been scaled back by almost EUR 2 billion. As further measures for scaling back the portfolio are in preparation, Nord/LB said it expects its ship finance portfolio to stand at around EUR 16 billion by the end of 2016.

With the exception of ship finance, all of Nord/LB’s business segments remained very profitable in the first three quarters of 2016.

“For reasons of caution, we also plan increased risk provisioning for ship finance for subsequent years,” Gunter Dunkel, CEO of Nord/LB, said, adding that the bank’s aim again here “is to generate significant profit in 2017 and in subsequent years.” 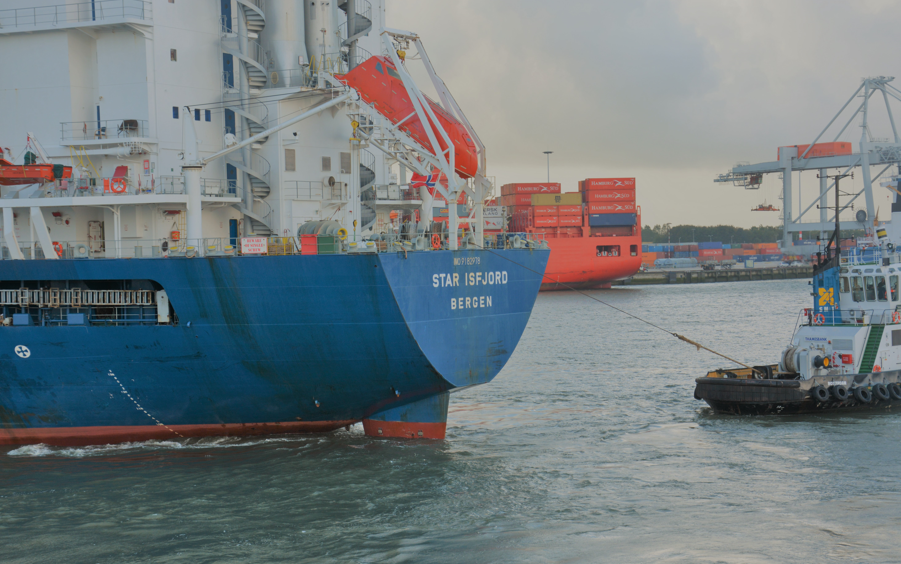