Norwegian Energy Company ASA has announced that the drilling of exploration well 6608/10-16 on the Verdande prospect in license PL484 in the Norwegian Sea has started.

The main objective is to find hydrocarbons in sandstones of Jurassic age. The well is being drilled with the drilling rig Bredford Dolphin and is likely to take 68 – 81 days.

To remind, Noreco received the consent to use the Bredford Dolphin semi-submersible drilling rig at the well in the Norwegian Sea in January 2014. 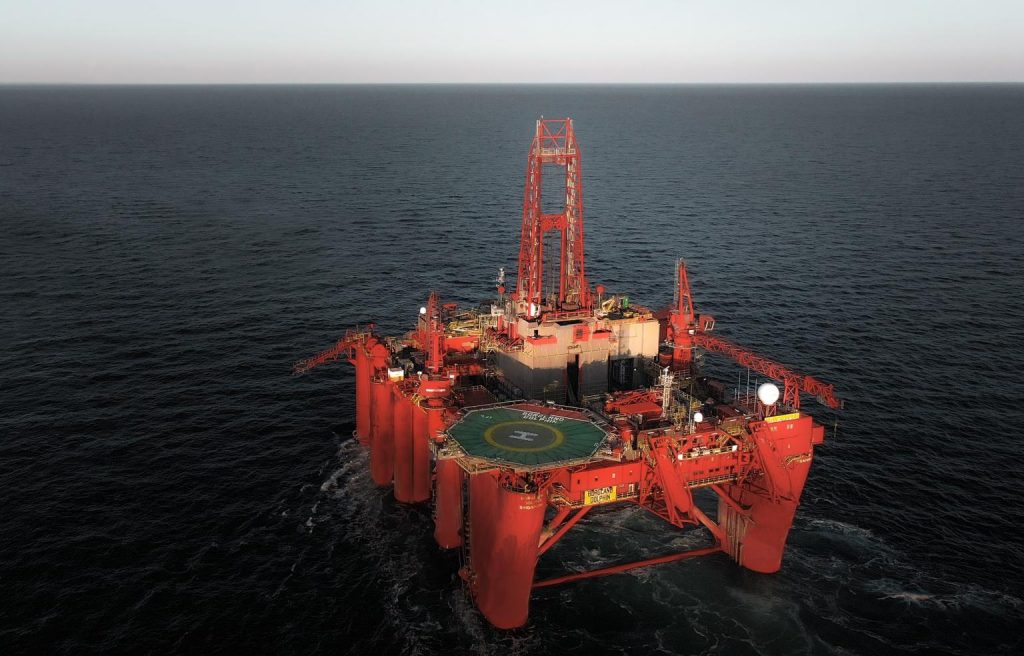