A fire broke out on board the Portuguese-flagged containership Northern Volition off Vung Tau Town on the southern coast of Vietnam on Tuesday, local media reported.

The 221-m long vessel was carrying 900 containers when the fire started in two of them, filled with sugarcane dregs. The high temperature inside the container reportedly ignited the cargo.

The crew managed to contain the blaze until the Vung Tau maritime authorities and firefighting police got to the scene to put out the fire.

No casualties were reported in the incident.

The vessel was forced to change its route and sail to Tan Cang-Cai Mep Port, Vung Tau Province, where it unloaded the damaged containers later that day and the authorities made sure that the rest of the cargo was not harmed. 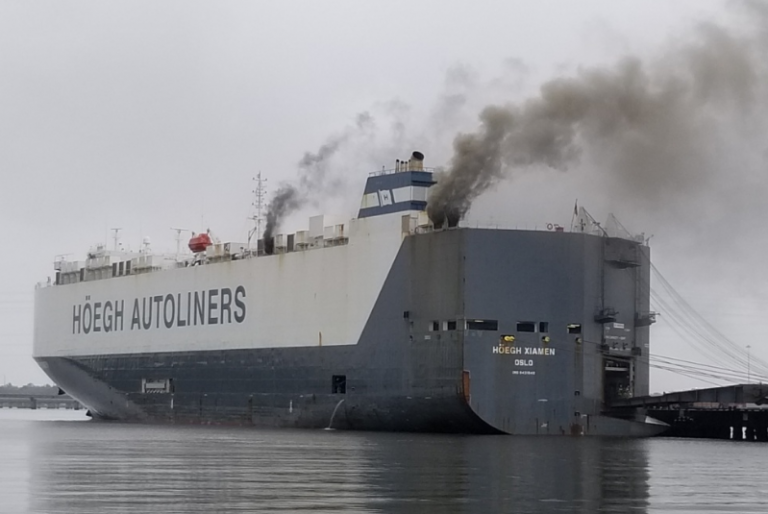