As part of the agreement, which was signed in August, S-OIL will buy 700,000 tonnes of LNG annually from Petronas from March 2018 through March 2033.

The South Korean refiner plans to use LNG as fuel to run plants and as a feedstock for petrochemical products.

The Norton Rose Fulbright team on the deal was led by Singapore partner Ben Smith, who was supported by Sydney-based senior associate Tatiana Gotvig. 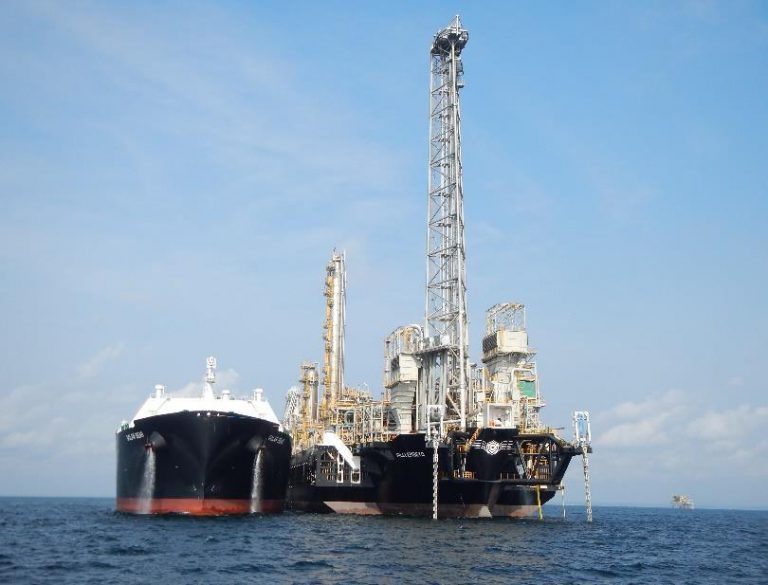