Det norske oljeselskap ASA has as operator in PL 341, found indications of gas in the Stirby Deep prospect in the Viking Graben in the North Sea, 75 km south of Sleipner.

The well data indicates gas/gas condensate under high pressure in a 70 meters thick sandstone with low porosity at 4870 meters below seabed.

It is too early to conclude about the discovery; hence the partnership has decided to drill deeper and collect additional data in order to confirm the gas, as well as assess both the size and commerciality of the discovery.

Consequently, the drilling will take a few more weeks and will not be concluded within the time previously indicated.

Det norske oljeselskap ASA has interests in a total of 72 licenses, with 35 operatorships.

Det norske is the second-largest operating company on the Norwegian Continental Shelf both considering number of operatotships and exploration activity. I 2009 the company operated nine exploration wells, and the high activity will continue in 2010. Det norske runs its activities in a safe and responsible manner in close cooperation with the authorities.

Det norske currently employs a staff of 190. The company`s registered office is located in Trondheim. 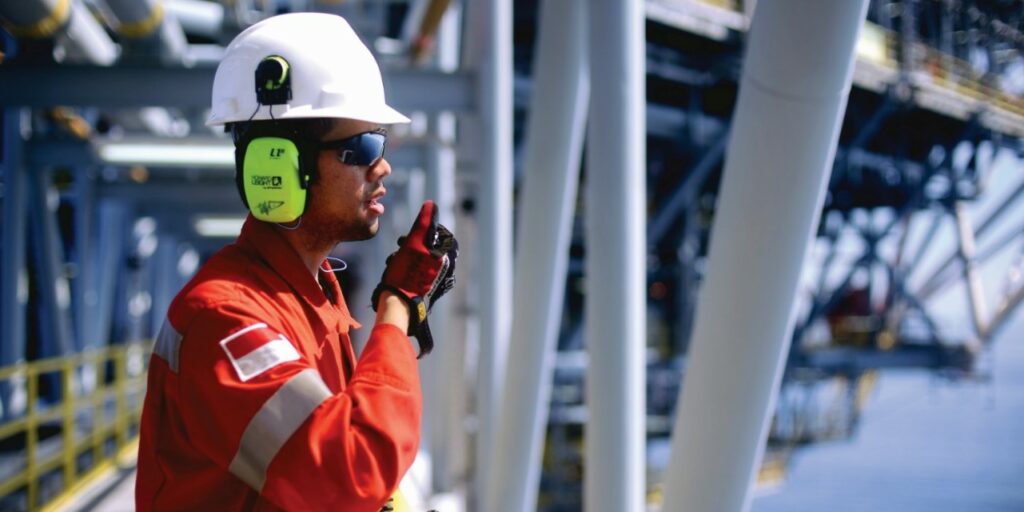