An unending potential lies in the world’s oceans which provides energy resource larger than the global need is, John Olav Tande of the Norwegian SINTEF research foundation stated.

The fact that at the end of 2010, 98.5% of the world’s wind turbines were on land is now going to change, as the idea of capturing wind power on the open seas is becoming of high interest for researchers and energy-focused companies, the Worldcrunch portal writes.

For instance, the Colorado-based National Renewable Energy Laboratory’s (NREL) tests indicate that the potential for the USA alone amount to 900GW.

However, harnessing wind energy on the open seas demands floating platforms as the only option, considering that the depth of the water exceeds 100 meters almost everywhere. The usable potential of wind on water up to 200 meters deep is three times bigger than it is in water depth of up to 50 meters, which means that 8,000 TWh could be annually produced in Europe alone.

Nevertheless, producing a floating wind turbine is a challenging matter because the device has to sway with the waves and turn with the wind. Therefore, the wind industry has to learn from the oil and gas experience.

The oil and gas companies used to anchor their platforms to the sea floor, and today they use only floating platforms that are far cheaper to erect and just as solid as the anchored ones.

MrTande explained that floating wind turbines offer various advantages, from being much faster to build to having less complicated construction equipment and procedures. The higher cost of the new technologies that have to be developed for the turbines to work could be easily compensated with higher amount of produced energy. 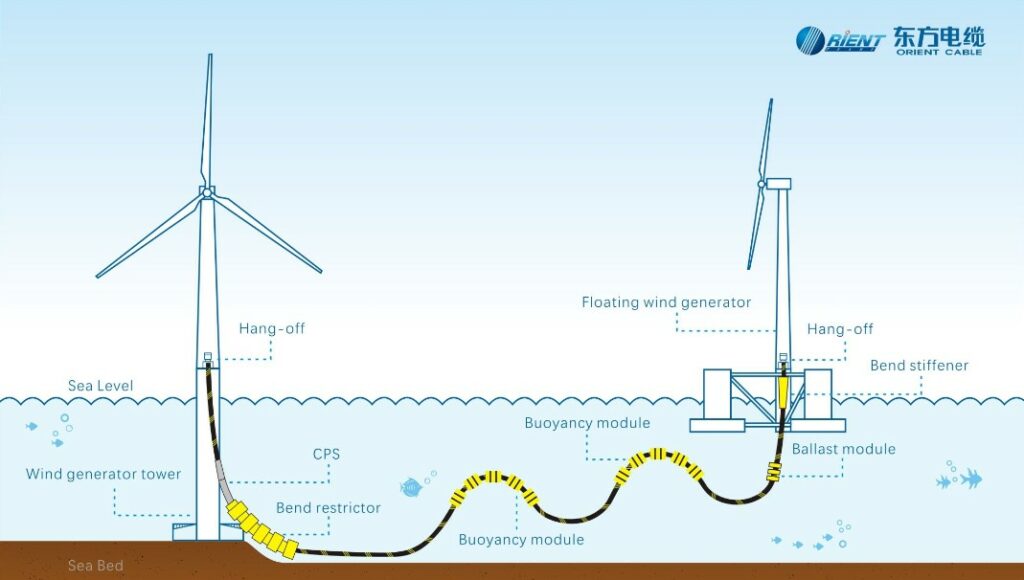