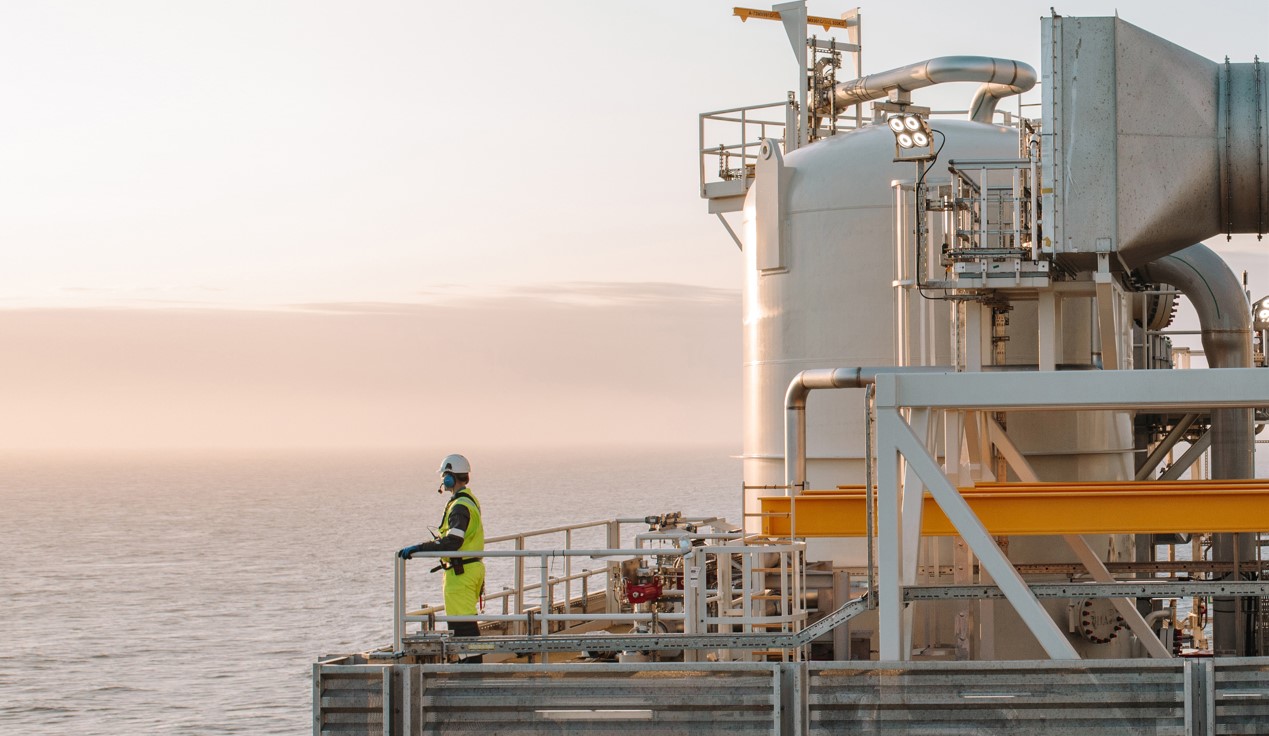 The Norwegian Ministry of Petroleum and Energy has offered production licences to 28 companies for further exploration activity on the Norwegian continental shelf as part of the Award in Pre-Defined Areas 2021 (APA 2021).

Announcing great interest in further exploration on the Norwegian shelf, the Ministry of Petroleum and Energy on Tuesday offered 53 new production licenses in the licencing round APA 2021. APA is an annual exploration round in the most mature areas on the Norwegian shelf and the number offered this year is lower than last year, as back then 61 production licences were offered to 30 companies.

Marte Mjøs Persen, Norway’s Minister of Petroleum and Energy, commented: “The petroleum industry contributes with large revenues, value creation and jobs across the country. I am therefore happy to offer 53 new production licenses in the predefined areas. Further exploration activity and new discoveries are crucial to develop the Norwegian petroleum industry further.”

“Awards of productions licenses is a mainstay in facilitating a stable level of activity on the continental shelf. This award is an important contribution to maintain future exploration activity and to make new, profitable discoveries,” added Mjøs Persen.

The state-owned giant Equinor was offered shares in 26 licenses and operatorship in 12. Other companies which received a high number of offers are Aker BP (shares in 15 licenses and 7 operatorships); Lundin (10/5); Vår Energi (10/5); and Wintershall Dea (7/4).

Following the announcement from the ministry, Equinor said in a separate statement on Tuesday its ambition is to transform the NCS from an oil and gas province to a low-carbon energy province. The state-owned player also stated it plans to take part in around 25 exploration wells in 2022, mainly near existing infrastructure with most of the wells in the North Sea, some in the Norwegian Sea, and a few in the Barents Sea.

Wintershall Dea, which has just revealed it will be exiting its Brazilian activities, noted that access to new acreage gives the company confidence to invest in Norway for the long-term.

Kalmar Ildstad, the NPD’s Director for licence management, remarked: “It’s gratifying that the companies continue to have strong convictions that there is more to be discovered in areas with known geology, and in close proximity to existing infrastructure. It’s important to prove these resources so that available capacity on already-established process facilities and pipeline systems can be exploited. This means that even small discoveries can create considerable value.”

The NPD further added that authorities assessed applications from a total of 31 companies during autumn 2021 and this year’s awards show that there is still great diversity among the players, with a good mix of small and medium-sized companies alongside major international players. 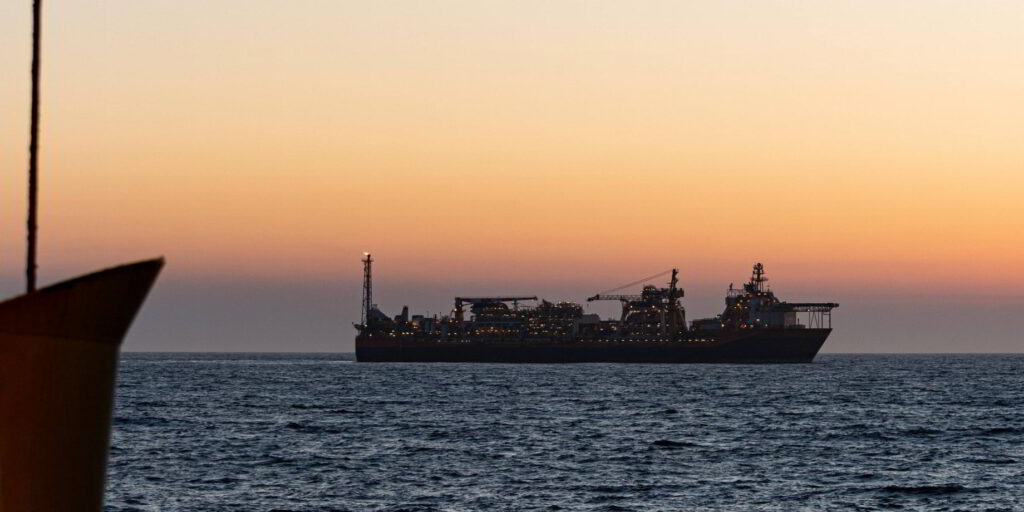