The construction of the world’s first full-scale ship tunnel in Norway could begin as early as next year as the country’s Coastal Administration is in the finishing stages of the project’s feasibility study.

Stad Ship Tunnel is planned to span 1.7 kilometres in lenght, 37 metres in height and 26.5 metres in width, allowing ships the size of coastal steamers to navigate through.

The aim of the project is to allow ships to navigate more safely through Stadhavet Sea, which is the most exposed, most dangerous area along the coast of Norway.

Namely, the combination of wind, currents and waves around this part of the coastline make this section a particularly demanding part of the Norwegian coast.

The project forms part of Norwegian national transportation plan that contains plans on large infrastructure investments which will take place for the next 12 years (2018 – 2030) and is fully funded according to Norwegian Coastal Administration.

Specifically, the Storting – Norwegian Parliament has assigned NOK 1 billion (USD 117 million) for the project in the second half of the planning period. The entire cost of the project is estimated to be NOK 2.3 billion (USD 267 million).

However, the administration claims that there is still a way to go before the construction work can start.

“In best case this project will be financed by the Parliament in 2018, which means that earliest start of constructions work,” the administration said in a statement.

When the feasibility study is completed in 2017, it will undergo external quality assurance, phase 2.

Once the project is cleared, it will take up to four years before it can be completed. 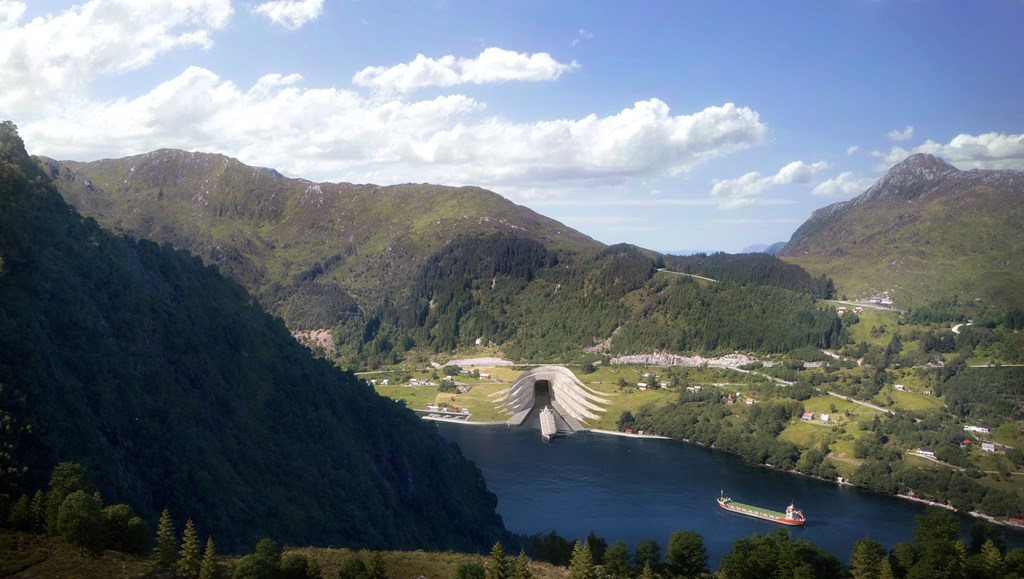