Provided by the Norwegian government enterprise ENOVA, the grant would cover about one third of the estimated cost.

“For the private sector, it is essential to have the government’s support when we develop new technology and deliver bold innovations. It allows us to be daring,” Svein Tore Holsether, President and CEO of Yara, said.

“The interest in autonomous transport is great, but at the same time, many are skeptical and question the safety. The key contribution from this project is to demonstrate that autonomous and electric sea transport is feasible, and will deliver the results we want,” according to Nils Kristian Nakstad, CEO of ENOVA, which is responsible for promoting and supporting environmentally friendly production and energy consumption.

Yara Birkeland will transport fertilizer from the company’s production plant in Porsgrunn to the container ports in Brevik and Larvik. Once constructed, it will feature 80 meters in length, 15 meters in width and accommodate 120 standard 20-foot containers (TEU).

The vessel will be able to carry a full load of five meters deep, but only three meters in ballast. Its normal speed, which is also a determining factor for the ship’s hull shape, will be six knots while total speed will be 13 knots.

Yara expects to launch the containership in the first quarter of 2019. 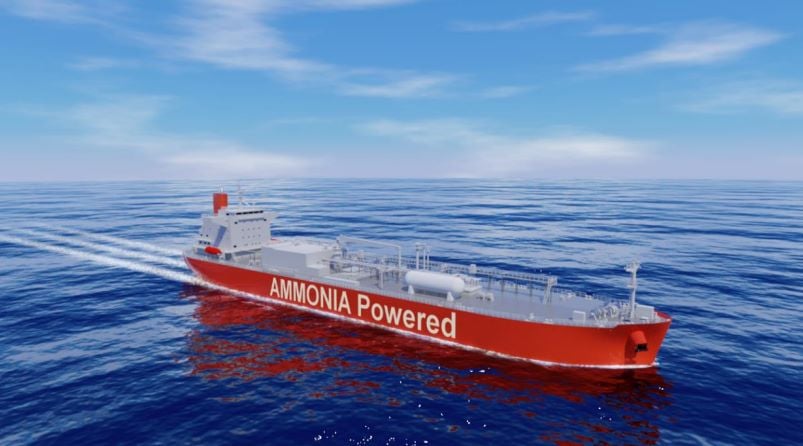