Seismic specialist Reservoir Exploration Technology (RXT) announces that it is refocusing its ocean bottom cable (OBC) seismic operations to meet expected demand for its services in the North Sea, Gulf of Mexico, and most of West Africa, and has made two senior management appointments to lead the process.

The company has announced the appointment of Kim Gunn Maver as vice president of sales and marketing, and Fredd Causevic as vice president of business development, both based in the company’s headquarters in Oslo, Norway. The new strategy follows RXT’s successful formation of GeoRXT, a joint venture with the major Brazilian oil and gas services company Georadar.

Under the agreement, in which Georadar has a 55% holding, the joint venture will have exclusive marketing rights in the highly prospective Brazilian offshore, as well as the rest of South America, Angola, and some areas of the Middle East.

Stein Hedemark, RXT’s CEO, said: ‘Now that the joint venture is up and running it makes sense for us to target our resources in those areas where there is already an established market for OBC. It is in this context that we have brought Kim Gunn Maver and Fredd Causevic into the management team. In fact we are seeing increased interest in our seafloor multi- component seismic acquisition technology. The high resolution imaging we provide cannot be matched by towed streamers, and oil companies are realizing this. With OBC seismic imaging our clients can significantly improve understanding of their reservoirs and as a result optimize production from their existing assets.’

Kim Gunn Maver joins RXT from Schlumberger where his positions include vice president of reservoir seismic services. He was managing director of Ødegaard, the Danish seismic reservoir characterization company until it was acquired by Schlumberger in 2006. He holds a PhD in geology and an executive MBA.

He holds degrees in business administration and marketing.

The company’s RXT5 crew consisting of the Ocean Europe and Sanco Star vessels recently completed two years’ work for Petrobras and is being committed to GeoRXT. The combined RXT1/4 crew including the Ocean Pearl and Vikland vessels is currently offshore West Africa. Depending on 2012 demand the RXT1/4 may operate in dual or single vessel mode to meet contract commitments expected in the North Sea and the Gulf of Mexico (both US and Mexico sectors). RXT is listed on the Stock Exchange in Norway and has offices in Oslo, Rio de Janeiro, Abu Dhabi, and Houston. 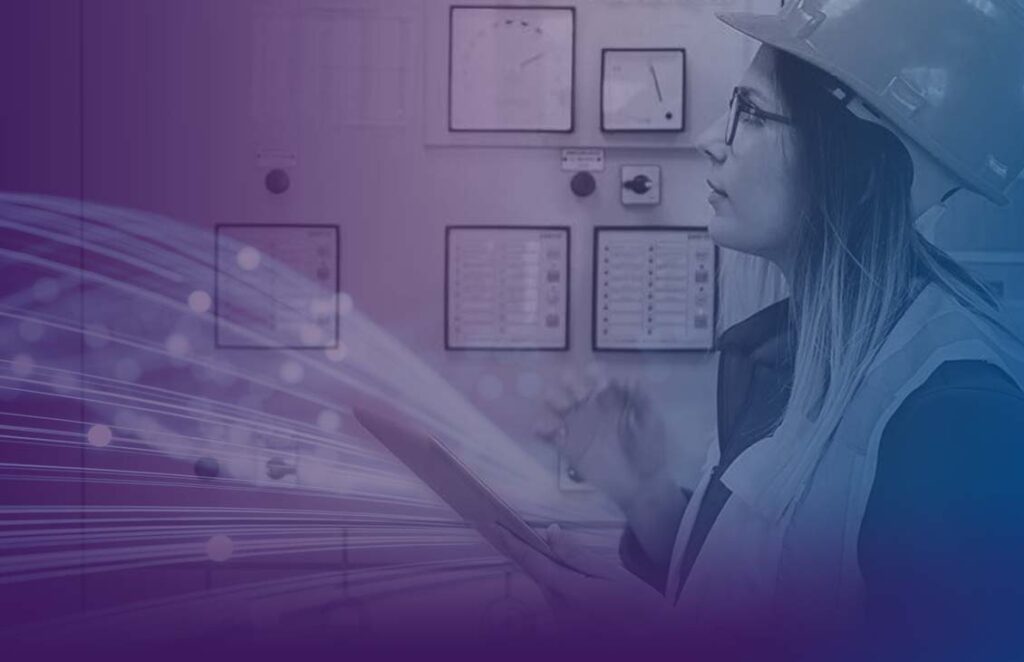 Schlumberger and AVEVA pool resources to optimise oil and gas production
Posted: 26 days ago
Talos Energy teams up with TechnipFMC for carbon capture and storage projects
Posted: 8 days ago
NCS SubSea gets 4D seismic job in US Gulf of Mexico
Posted: 3 months ago