On October 26, 2011 BP Norge AS exercised an amended 45-day option for the continued use of the Safe Scandinavia at the Valhall offshore facility in the Norwegian sector of the North Sea.

The value of the exercised option was around USD 10.9 million.  In addition, Prosafe granted two additional 2 week options commencing March 2012 if exercised.

Prosafe announced today that BP Norge AS has exercised the two outstanding 14-day options, thereby extending Safe Scandinavia’s operations at Valhall until 1 April 2012. The value of the exercised options is around USD 6.8 million. 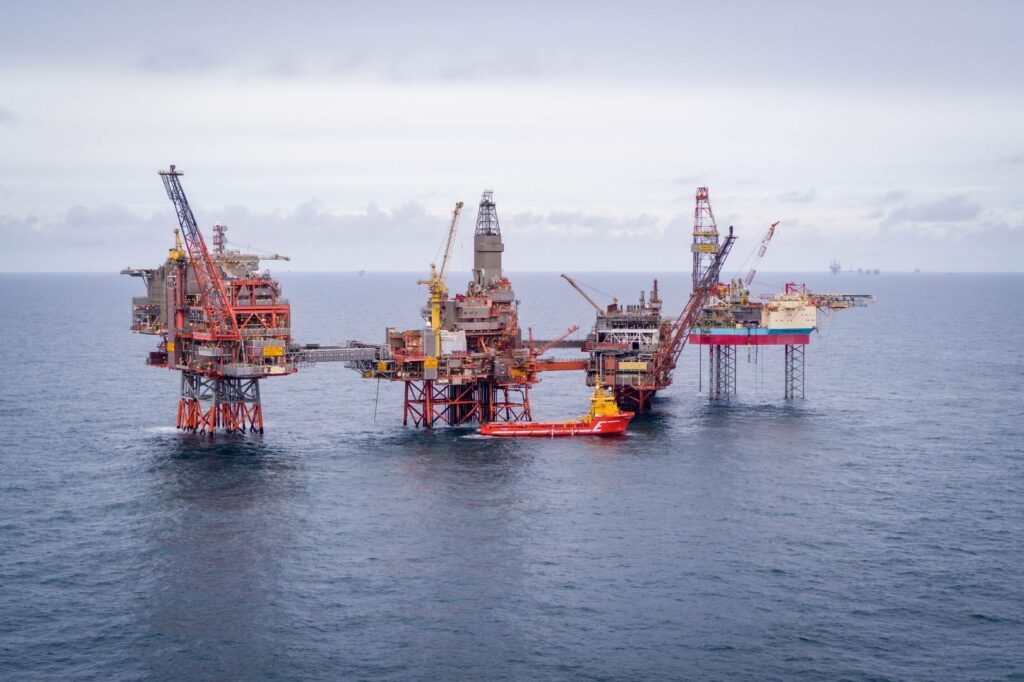