Aibel has been awarded an assignment to carry out modifications on the Snorre A platform. The modifications are done in connection with Statoil’s fast-track development of the Vigdis North-East field.

The assignment is awarded through an option in an excisting contract between Aibel and Statoil. President and CEO Jan Skogseth in Aibel AS estimates the value to approximately NOK 90 million.

‘This is very good. We know that fast track developments of smaller oil and gas fields are a priority on the Norwegian continental shelf. Our portfolio of such projects increases,’ says Skogseth.

He refers to a NOK 230 million contract which Aibel signed just over a month ago, in connection with the development of the fields Fossekall and Dompap in the Norwegian Sea.

More work to Aibel in Haugesund

Vigdis North-East is a small discovery, located approximately seven miles from Snorre A in the northern part of the North Sea. It is developed with a subsea installation. Oil and gas from the field will be transported to Snorre A through existing infrastructure.

Aibel will carry out the modifications which are required on the platform, in order to tie in an umbilical cable from Vigdis North-East. The work starts immediately and finishes at the end of 2012.

The project is managed from Haugesund. At the most, approximately 25 employees in Aibel will be involved.

‘We are working with three fast-track developments at the moment. Together these projects represent a significant value to us,’ Skogseth concludes.

Aibel is a leading service company within the oil and gas industry and is established in renewable energy.

The company`s over 4000 employees in Norway and abroad are engaged onshore and offshore. With 8 locations in Norway, the company is located near the customers. In addition to operations in Norway, Aibel is also located in Thailand, Singapore, United Kingdom, Denmark and Egypt. 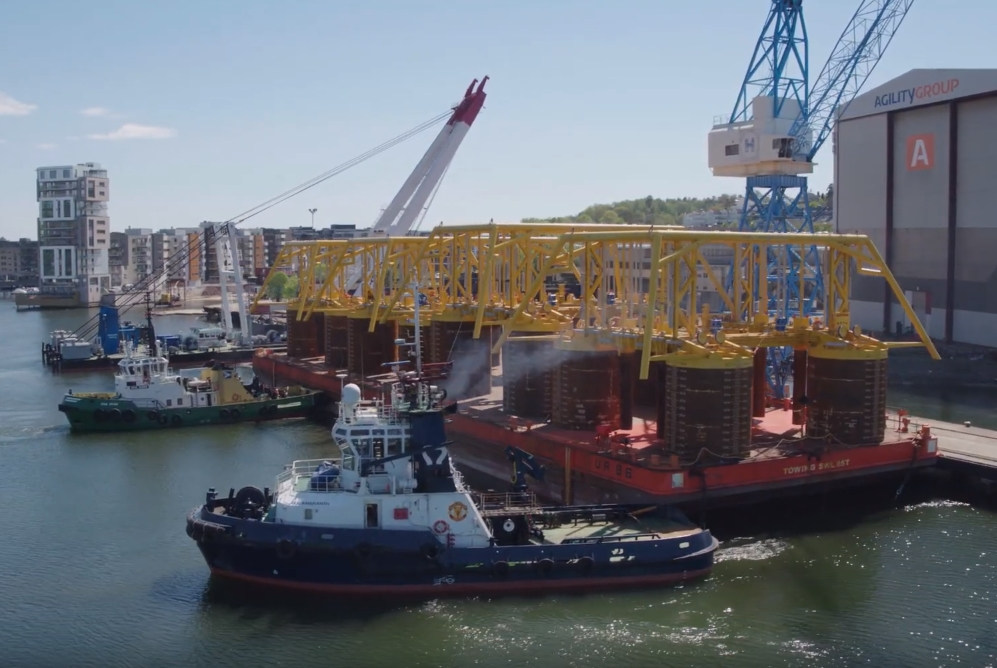