Statoil and its partners have submitted a plan for development and operation (PDO) of the Skuld field on the Halten Bank to the authorities.

Norne operations vice president Anita A. Stenhaug, handed over the plan to Norwegian state secretary Per Rune Henriksen during a ceremony at Statoil’s office in Harstad, Norway on 26 September.

Skuld will be implemented as a fast-track development and the field will be tied to the Norne production ship.

Halfdan Knudsen is responsible for fast-track field developments in Statoil. He says that good cooperation with the partners and the authorities has ensured a fast decision process and early delivery of equipment:

“We have worked closely throughout the value chain from exploration, field development, drilling and wells and petroleum technology to operations, as well as experience from previous developments in the Norne area.”

“According to the work plan, Skuld could be in production as early as the end of 2012. This would be around 2.5 years from when Dompap and Fossekall (the original names) were discovered until production starts. In other words, this can truly be called a fast-track development,” says Knudsen.

Stenhaug points out that the Norne field has helped form the basis for what we now call fast-track developments, and is still regarded as best practice for developments. The main field was discovered in 1992 and production started in 1997. Several satellites have subsequently been tied in, and the Urd and Alve fields have been phased in to the ship for processing.

“The original plan was for Norne to produce until 2016, but high recovery rates and new discoveries have contributed to extending the lifetime to 2021. New field phase-ins will mean good utilisation of available capacity on the Norne production ship. This will further extend the lifetime and, in turn, lead to new exploration activity and further development in the Norne area. Now we are planning for Norne 2030,” she says. 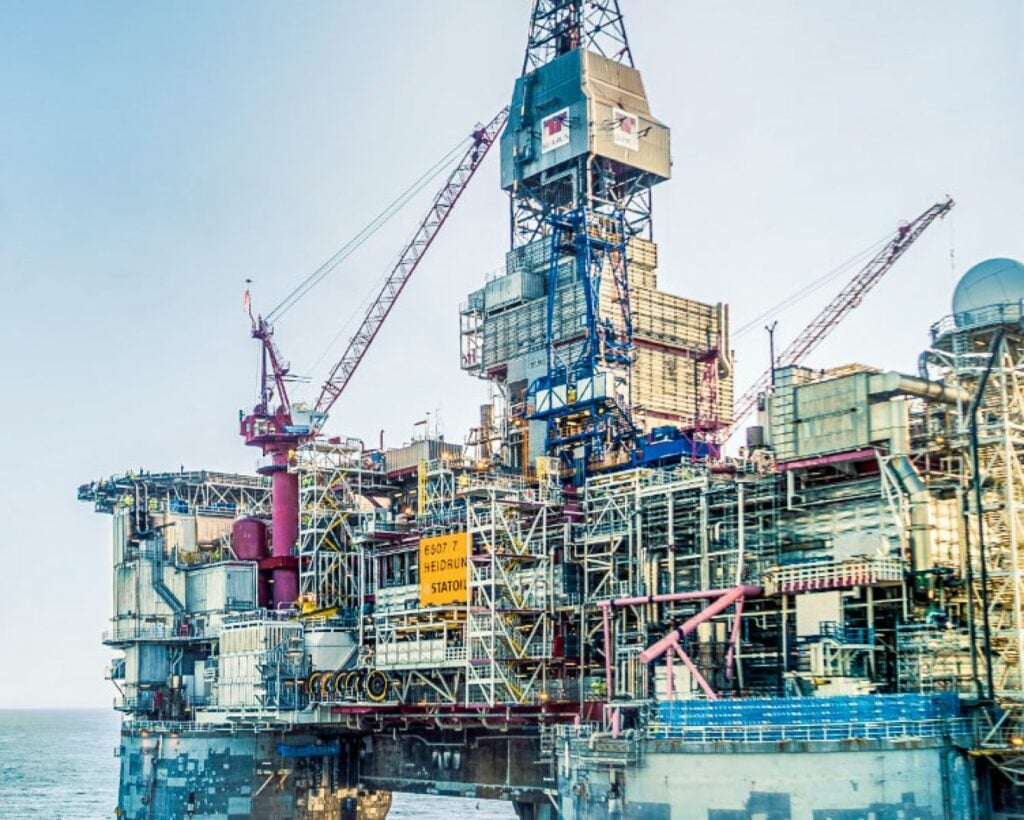