The Petroleum Safety Authority Norway has completed its investigation of an incident with a motion-compensated walkway on Aker BP’s Tambar field offshore Norway, and has ruled that the incident could have been fatal, and could have resulted in a major hydrocarbon release. 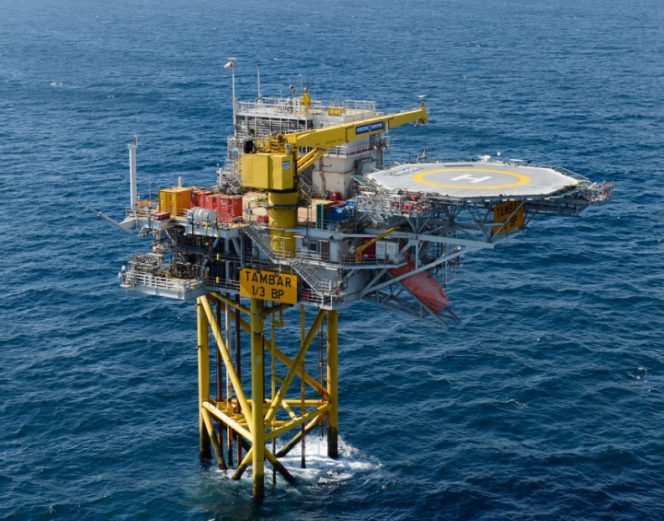 The incident occurred in connection with a test landing of the walkway in the summer of 2018.

During this process, the walkway missed the landing platform and hit the edge of the latter before sliding off. It then attempted automatically, in line with its design, to find a fixed point to engage with on the receiving side.

The consequence of the incident was damage to railings and cable trays on the facility. Nobody was injured during the incident.

Along with modification work on Tambar, Aker BP had decided to use a vessel with a motion-compensated walkway (walk to work – W2W) to transfer personnel to the platform with the intent to reduce the number of helicopter flights and speed up completion of the modification.

On May 26, 2018, the PSA ordered Aker BP to secure consent before using the W2W vessel to accommodate personnel on Tambar. Following the incident, Aker BP decided to cancel its planned use of a W2W vessel, and the consent application was withdrawn.

The Tambar field lies in the southern part of Norway’s North Sea sector. Operated by Aker BP, it came on stream in 2001. Production from Tambar utilizes a normally unmanned wellhead facility controlled from Ula.

The PSA said on Monday that the incident, under slightly different circumstances, could have resulted in a major accident with the release of large quantities of hydrocarbons, substantial material damage, and possible loss of life.

“[…] the incident could equally well have happened when using the landing platform at the southern end of the facility, where hydrocarbon pipelines and equipment could have been hit,” the safety body added.

The PSA’s investigation identified several breaches of the regulations, all with a background in Aker BP’s planning process for utilizing the walkway solution.

Namely, the principal observations by the safety watchdog apply to dimensioning accidental loads, documentation of structural integrity, decision base and planning, organization and coordination of roles as well as responsibilities and information exchange.

The PSA will follow up Aker BP through supervisory activities. These include verifying how the company is using the lessons learned on Tambar when planning the use of a walkway solution on Valhall west flank.

PSA said that little use has so far been made of motion-compensated walkways in Norway’s petroleum sector. Tambar is the only producing facility on the NCS where an attempt has been made to land a walkway from a ship.

“The PSA is devoting attention to the utilization of vessels and motion-compensated walkways, both through supervision and in terms of regulations. Its investigation on Tambar illuminates an area which could be relevant for many players in the industry,” the safety body stated.