Det norske oljeselskap ASA has as license partner made a gas discovery in the Norvarg prospect in the Barents Sea license 535, operated by Total E&P Norge AS.

Exploration well 7225/3-1 has not been completed. Preliminary well data indicate gas at three different levels, a significant part of it in the Kobbe formation.

It is too early to conclude on flow rate characteristics and potential commerciality; hence the partnership has decided to perform a production test to gather information about reservoir production properties.

The test is planned to be carried out after the well has been drilled to total depth at about 4100 meters. Drilling operations are expected to continue for several weeks. Due to the production test, it is expected that the well will take longer time to complete than previously anticipated. 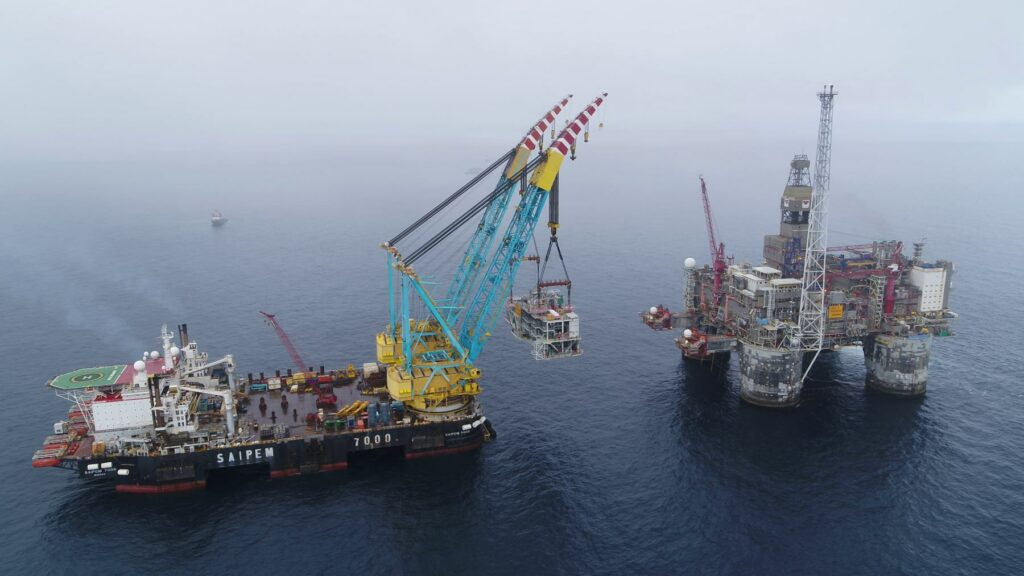