Norwegian firms are being awarded major supplier contracts for the Goliat field development project, according to a brand new report from Norut Alta commissioned by Eni Norge.

“It looks as though by the time the Goliat project is completed, about 60 per cent of the total contract value will have been awarded to Norwegian suppliers”, says Andreas Wulff, Director of External Communication and Public Relations at Eni Norge.

Among its major Norwegian-based suppliers, Eni Norge has contracts with Aker Subsea, ABB, Technip Norge and Aker Pusnes. According to the latest Norut report, an additional 38 Norwegian firms have been awarded contracts to supply Hyundai Heavy Industries – the Korean yard building the Goliat platform. The value of these contracts is NOK 2.4 billion.

“Goliat is the first oil field to come on stream in the Barents Sea”, says Nilsen. “This means that socio-economic lessons learned from the project will surely provide important guidelines for future development decisions”, he says.

The study carried out by Finnmark-based Norut Alta lists the range of major contracts entered into between Eni Norge and suppliers in the global offshore market totalling NOK 36.7 billion. The study also provides a sector- and geographical-based overview of individual contracts, and of the suppliers involved to date as part of the Goliat project.

“It’s good to see that Norwegian firms are competitive on the global stage, even if the platform is actually being built in South Korea”, says Wulff. “We note that the contracts awarded to Norwegian firms are significant, especially in the subsea sector”, he says.

The report does not discuss costs linked to Goliat’s operational phase, during which Eni Norge will invest about NOK 1.6 billion annually. Norwegian suppliers, including those from northern Norway, are already capturing a major share of the contracts on offer. This phase of the Goliat project will be closely followed up by means of trailing research.

The report is based on contract data obtained up to and including December 2012. It thus represents a mid-way report in terms of all contracts linked to the Goliat project.

The entire report in Norwegian can be seen here. 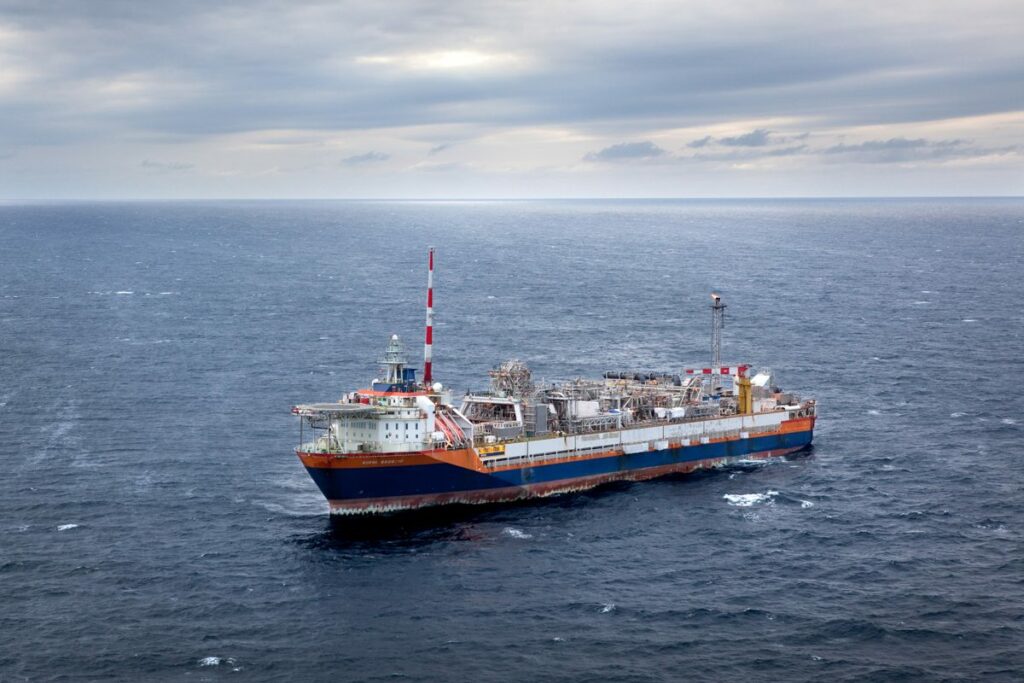