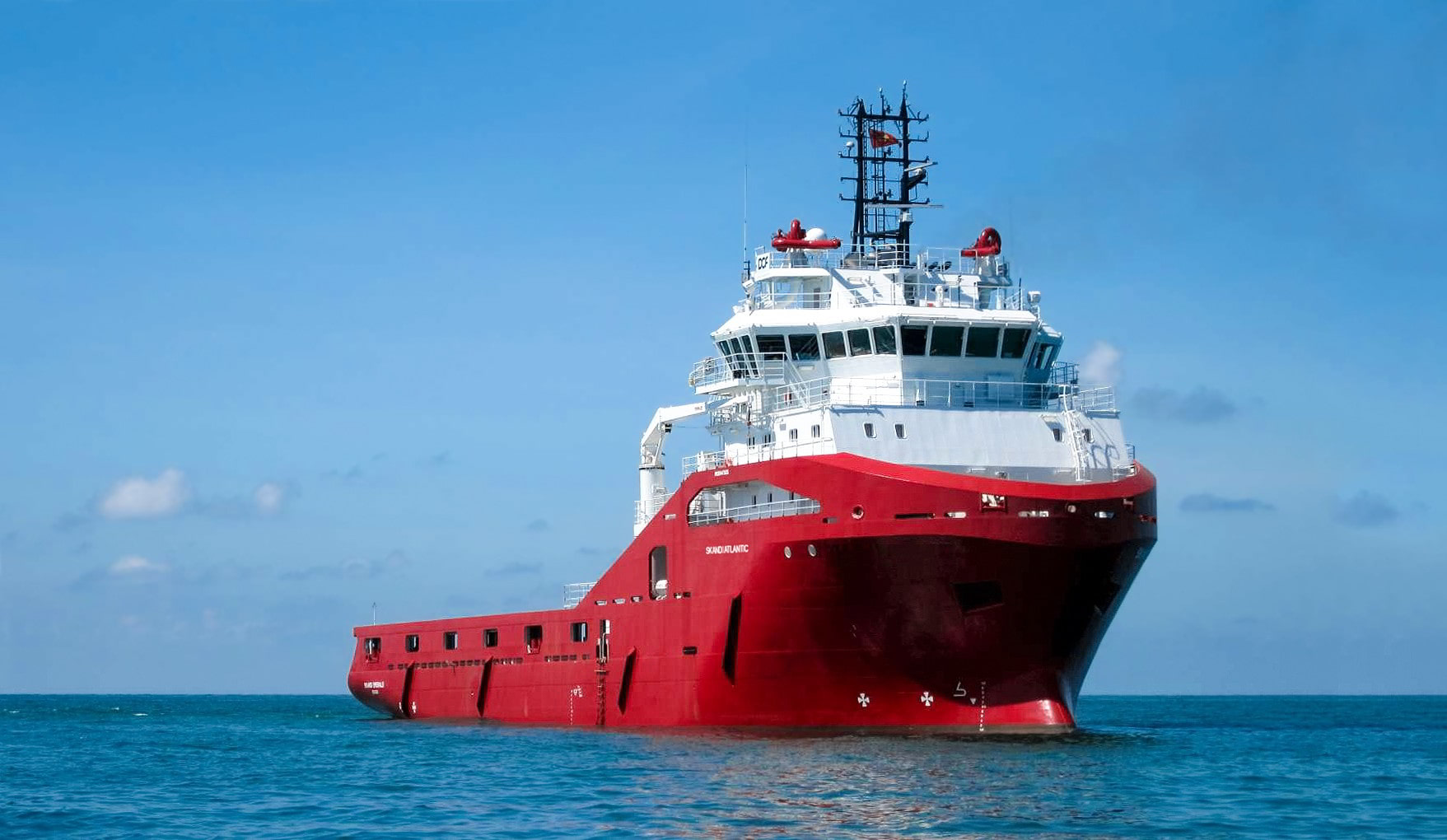 Oilfield services provider Petrofac has picked Norway’s DDW Offshore, a subsidiary of Akastor, to support its decommissioning and disconnecting work related to a floating production, storage and offtake (FPSO) vessel located in the Timor Sea off Australia.

Akastor revealed on Tuesday that its subsidiary, DDW Offshore, won a firm one-year contract with Petrofac for the AHTS Skandi Atlantic. This contract started on 27 September 2022. The 2012-built Skandi Atlantic is of STX AH08 design and can accommodate 27 people.

Based on the firm’s statement, the AHTS will support the disconnection of the FPSO Northern Endeavour along with towing and well isolation work in the Laminaria and Corallina oil fields in the Timor Sea.

Back in April 2022, Petrofac was hired as an outsourced operator to complete the decommissioning of Phase 1 for the FPSO Northern Endeavour through a deal estimated at AUD$325 million or $236 million.

At the time, Petrofac advised that it would start a managed transition of operational control from the existing operator, Upstream Production Solutions, who was contracted in May 2020 to provide operations and maintenance services for this FPSO.

Based on the information from DISER, the decommissioning and remediation are anticipated to take several years and involve three phases. In lieu of this, Phase 1 entails decommissioning and disconnecting the FPSO Northern Endeavour from the subsea equipment.

Afterwards, Phase 2 will cover the permanent plugging and well abandonment while Phase 3 requires the removal of subsea infrastructure and remediation of the Laminaria and Corallina fields.

In July 2022, Wood was contracted by the Australian government to supervise the first decommissioning phase for the 274-metre-long FPSO Northern Endeavour, which is moored between the Laminaria and Corallina fields.

Located approximately 550 km northwest of Darwin in the Timor Sea, this FPSO started production in 1999 and peaked at 170,000 barrels of oil per day. However, the FPSO Northern Endeavour is no longer producing oil. 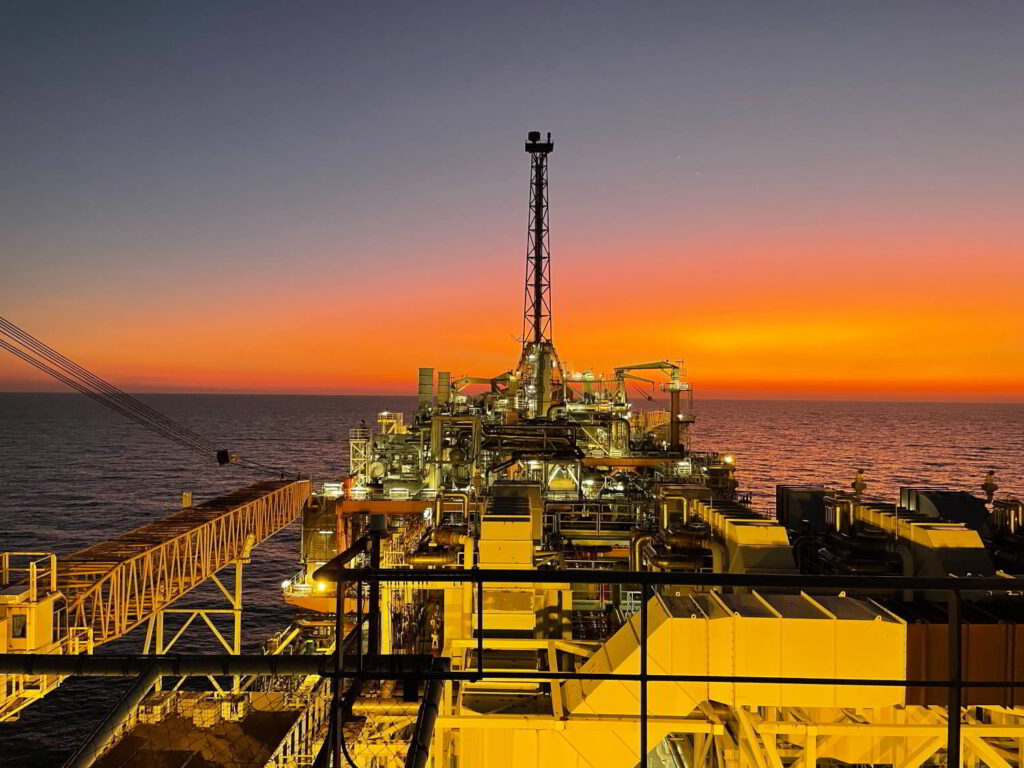