Jeremy Thigpen will assume the role of Senior Vice President and Chief Financial Officer. Thigpen has served as the Company’s President – Downhole Pumping and Solutions since 2007. Prior to that, Thigpen was the President of the Company’s Downhole Tools group from 2003 until 2007.  Thigpen has been with National Oilwell Varco for 15 years, holding various positions during his career.

Pete Miller, Chairman and CEO of National Oilwell Varco, remarked, “These changes bring together an outstanding group of seasoned leaders, with a broad range of talents and abilities and a proven history of delivering results. I have worked closely with Clay and Jeremy over the years as they have both contributed to the growth and strong performance of the Company. I am excited to announce these promotions and look forward to the continued contributions of Clay and Jeremy to the success of our Company.”

National Oilwell Varco is a worldwide leader in the design, manufacture and sale of equipment and components used in oil and gas drilling and production operations, the provision of oilfield services, and supply chain integration services to the upstream oil and gas industry. 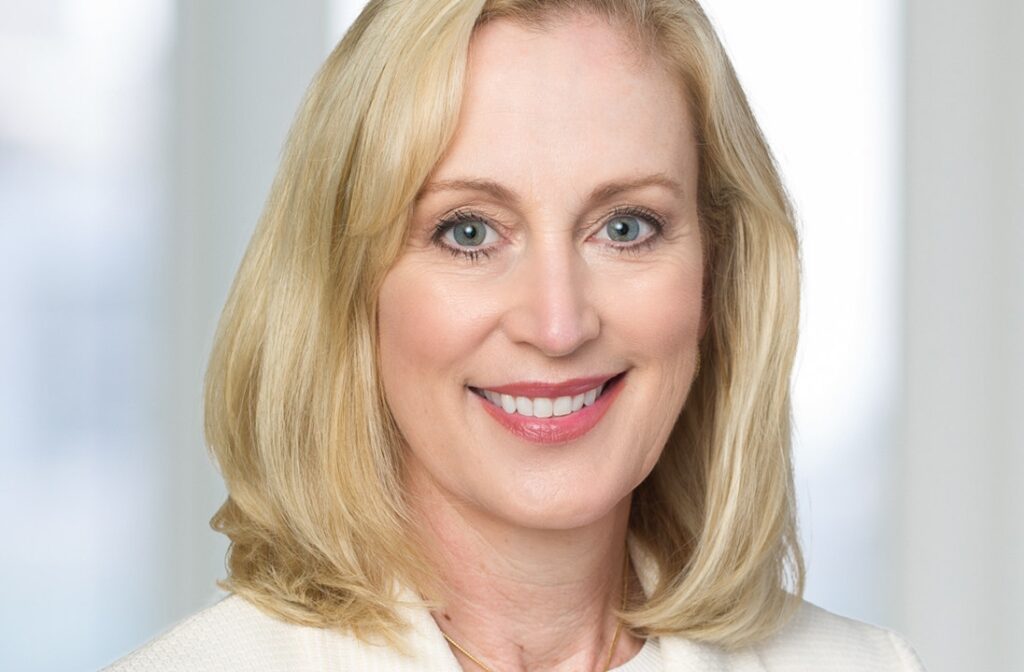