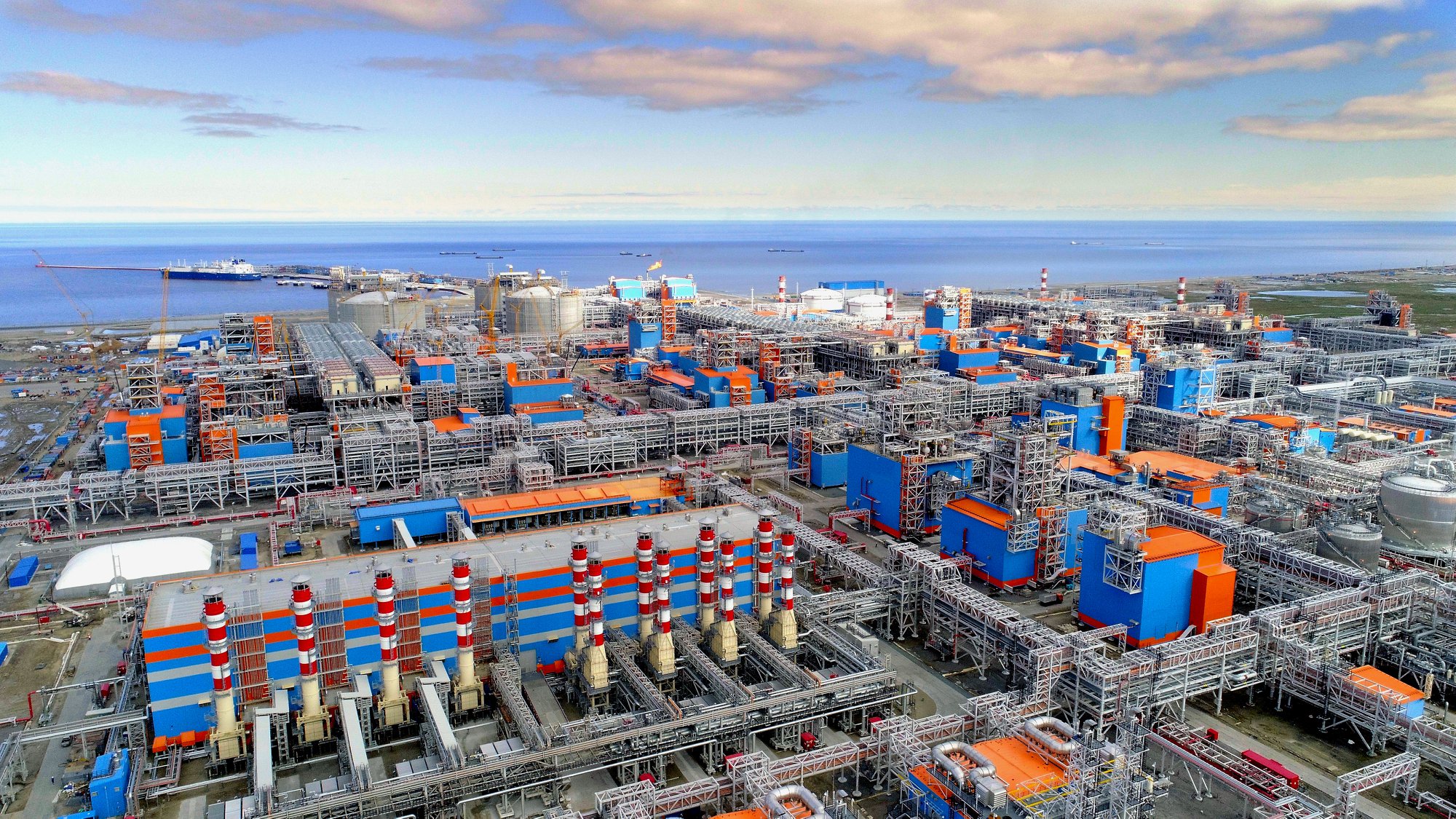 The LNG cargo was delivered to Fujian LNG Terminal in China via the Northern Sea Route (NSR) by an Arc7 ice-class LNG carrier in 20 days, completing the NSR part of the journey in 7.5 days.

“We expanded our customer base in China by shipping our first cargo of LNG to CNOOC,” noted Leonid Mikhelson, Novatek’s chairman.

He added that this was the first cargo the company shipped along the Northern Sea Route vie the Eastern direction during November which is seen as the end of the seasonal navigation period.

Novatek is producing liquefied natural gas at its Yamal LNG project in the Russian Arctic with two trains operational and the third currently undergoing commissioning.