Novatek said last week that the expansion was done to accommodate the increased volumes of gas condensate from developing the Achimov horizons.

The company added that the pilot operation started at the facility’s third stage with a capacity of 1.2 million tons of gas condensate per annum.

Leonid Mikhelson, Novatek’s chairman of the management board, said: “We are increasing production from deeper Achimov horizons with a higher concentration of liquid hydrocarbons.

“By drilling new Achimov wells and commissioning the additional production capacities, we will increase our natural gas and liquids production in the UGSS area, as well as increase the volumes of gas condensate processing.” 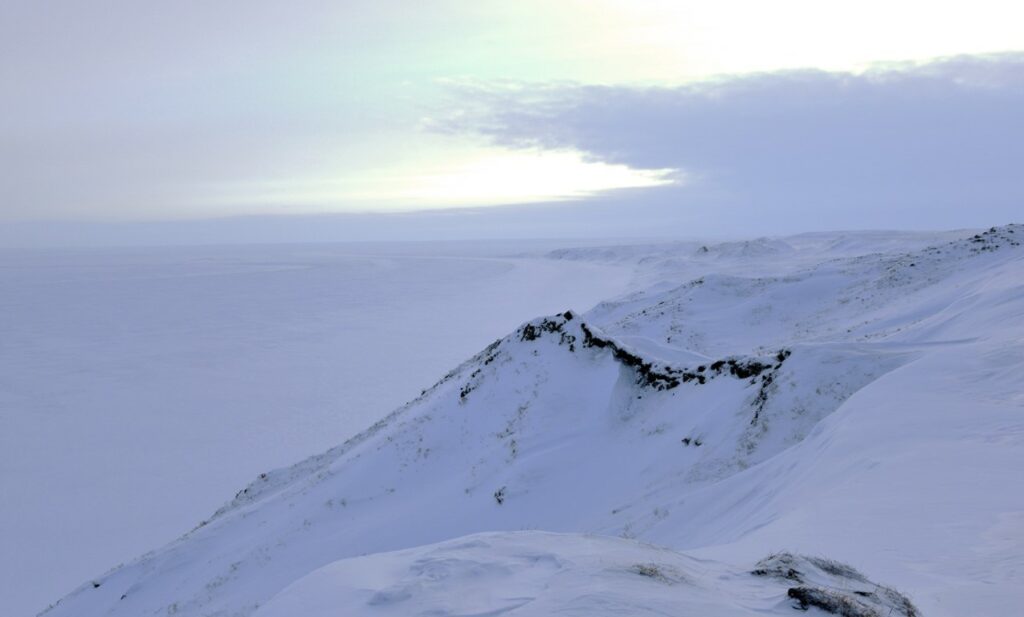