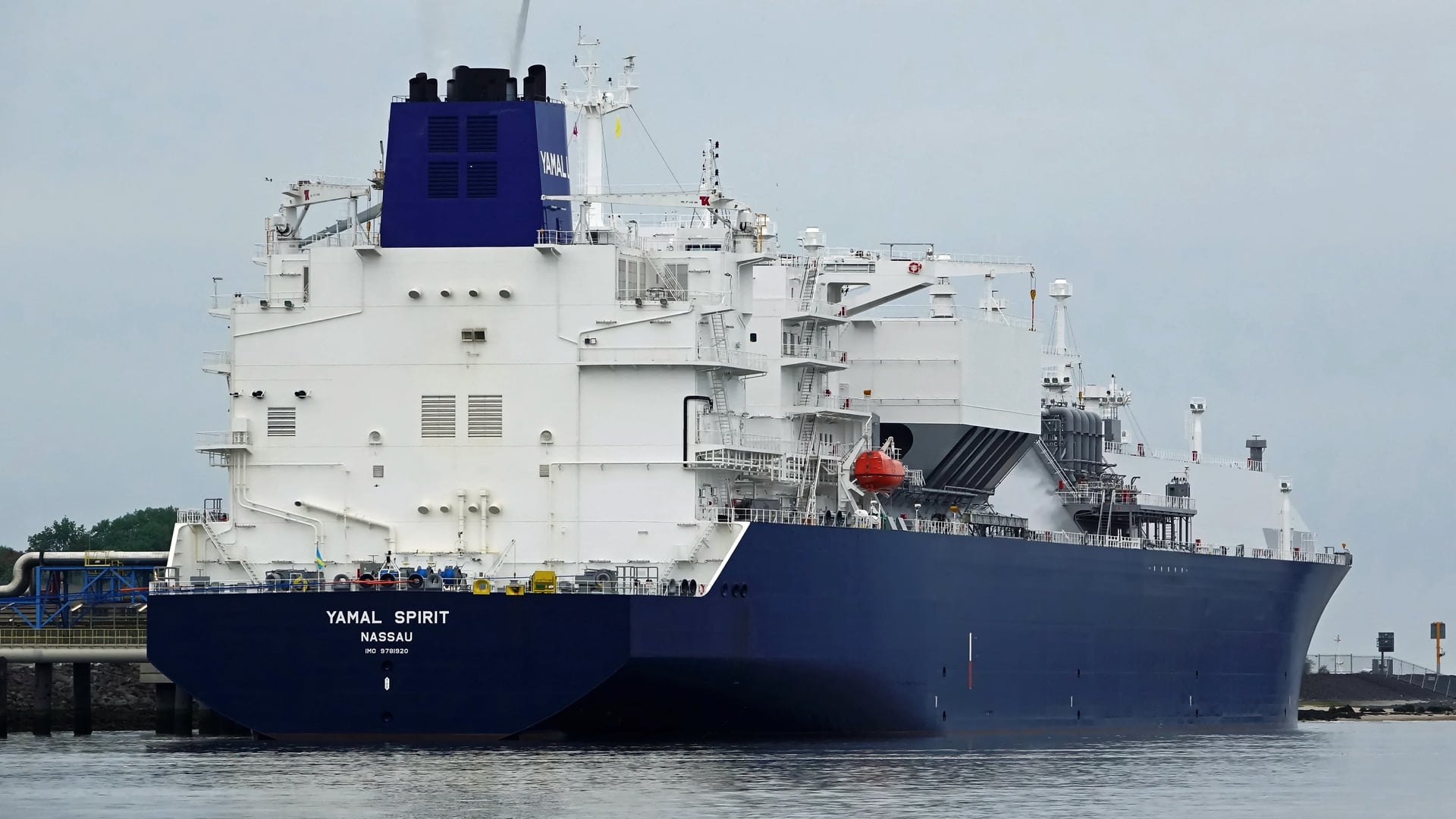 The cargo was delivered under a spot contract, Novatek said in its statement on Friday.

The LNG cargo was transshipped in Europe onto the conventional LNG tanker Yamal Spirit and delivered to the Jebel Ali LNG terminal in accordance with the contract’s delivery schedule.

“With our first shipment to the United Arab Emirates, we are expanding the geography of our LNG supplies,” noted Lev Feodosyev, Novatek’s first deputy chairman.

To remind, at the end of last month, Novatek Gas & Power Asia delivered a Yamal LNG cargo to japan eastbound via the Northern Sea Route.

The cargo was unloaded at the Ohgishima LNG terminal in Japan.