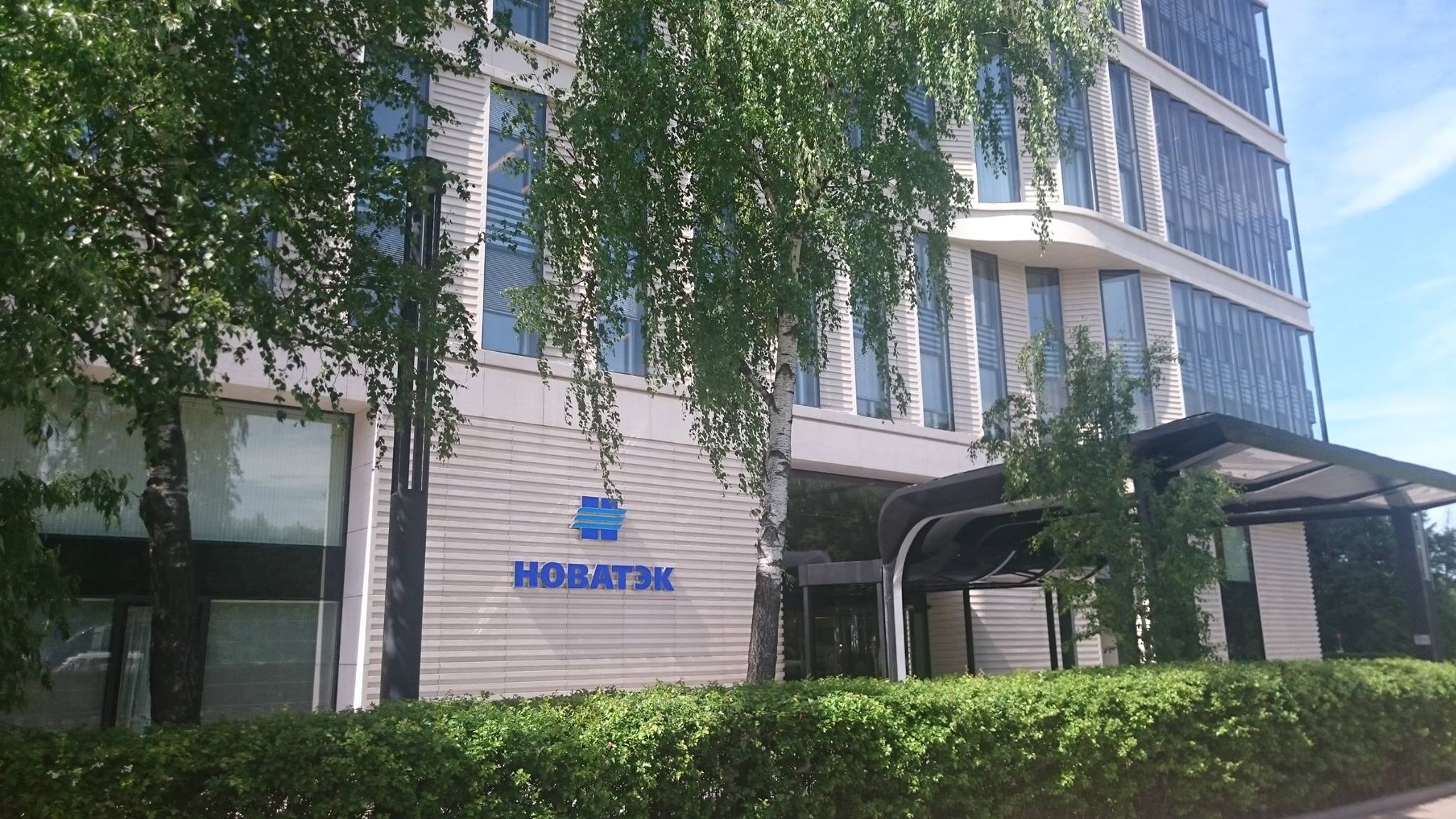 The LNG major noted the facility will have a capacity of 40,000 tons of LNG per annum. Novatek’s unit, Novatek-Chelyabinsk, commenced pilot LNG production, the company’s statement reads.

The main equipment was supplied by NPO Geliymash, a Russian cryogenic technology specialist.

The LNG produced will be sold primarily as natural gas motor fuel, which represents the downstream market being actively developed by the Novatek.

The company will supply LNG to its branded refueling complexes for passenger, cargo transport and mining equipment in the Chelyabinsk region and the neighboring areas.

“The use of LNG as a motor fuel is strongly supported by Novatek,” noted Leonid Mikhelson, Novatek’s chairman.

“This represents a promising market segment that we are actively developing both in Russia and abroad. The use of liquefied natural gas as a motor fuel can significantly reduce emissions of harmful substances into the atmosphere that is important to protect the environment, as well as to reduce the fuel costs for transportation”, concluded Mikhelson.

Kanfer Shipping, Nimofast agree to set up small-scale LNG supply along Brazilian coastline
Posted: 12 days ago
Premium
Maersk’s Christiansen: It will be the end of decade before we can see some scaling-up of ammonia
Posted: 11 days ago
DSME terminates LNG carrier contract with a Russian client
Posted: 6 days ago